The Christos Files: Meet The All New Ellie Gonsalves 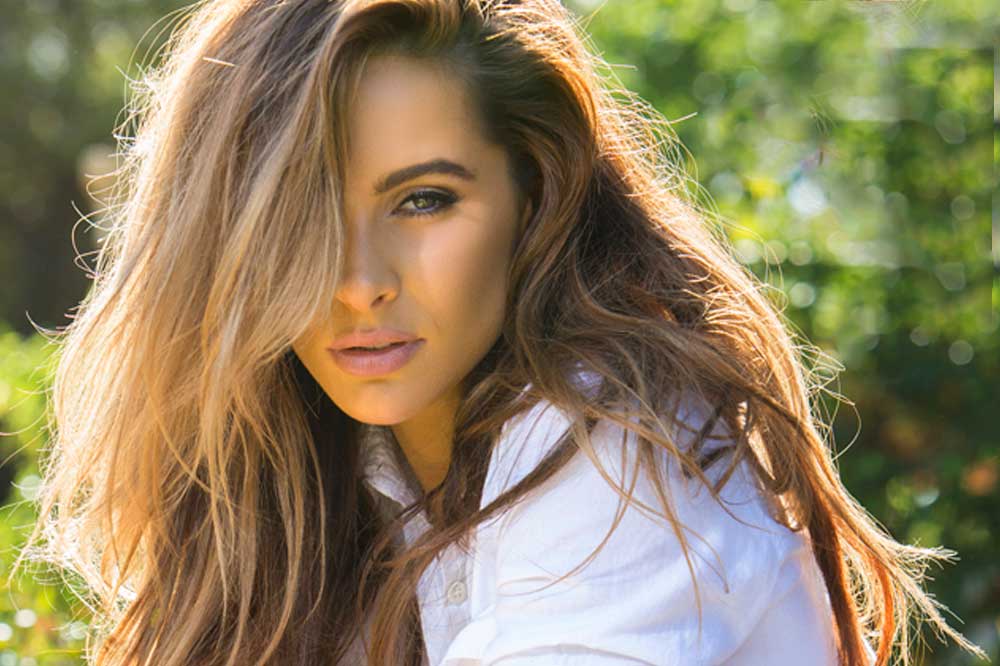 “There’s something about a supermodel who gets hotter with each turn of the calendar year,” noted supermodel photographer Christos Sewell, whose EXCLUSIVE photo shoots with Supermodel of the Year Ellie Gonsalves have sizzled the pages of the Hustle HERE … HERE … and HERE!

These amazing photos were shot in Northern California, with natural light on a gorgeous sunny day. Ellie has been in the midst of a major media blitz, having landed THE COVER OF TREATS! MAGAZINE and wrapping her first major motion picture. “It’s been a whirlwind for Ellie, to say the least,” Christos noted. “… and I wasn’t sure if she would be primed to shoot right as the sun was coming up.”

Ever the professional, the Australian-born supermodel / actress did not disappoint. “I was looking for some cool angles outside in the Northern California mountains, and Ellie came running on the set 10 minutes before sunrise ready to shoot!” Christos recalled. “I’m telling you, her enthusiasm made the birds sing happier that morning!”

We’re HustleTweeting about Ellie Gonsalves (and the hottest stories on the web), and you’re more than welcome to join the conversation by following the Hustle on Twitter HERE or by hitting LIKE on our hyper-interactive Facebook page HERE!