2K Sports' #SuperCard Rings In The Month of Brocktober 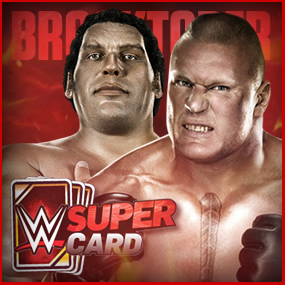 What would have happened had BROCK LESNAR (along with our very own Hustler De Tuti Hustlers Paul Heyman) had fought an in-his-prime Andre The Giant? The brain trust behind WWE 2K15 may just have the answer in their wildly-popular #SuperCard series, which sees BROCK square off against The 8th Wonder of the World, and it’s the involvement of our boss (or, at least, his #SuperCard) that ultimately delivers the victory for the current reigning defending WWE Heavyweight Champion of the World!

Of course, we’re HustleTweeting about Brocktober and the Brock Lesnar / Paul Heyman WWE #SuperCard, and you’re more than welcome to join the conversation by following THE HEYMAN HUSTLE on Twitter HERE! We also have a special Facebook page just aching for your participation, which you can check out HERE! 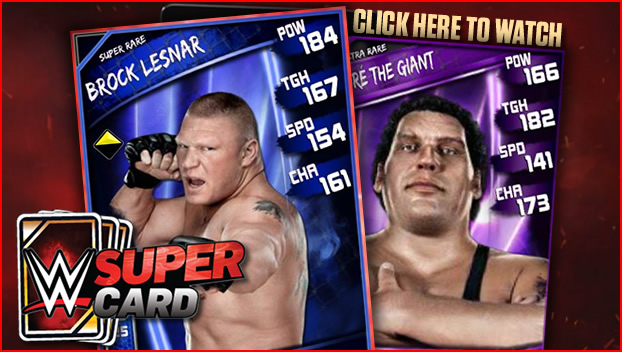