Behind The Scenes on the Batman Vs Superman Movie 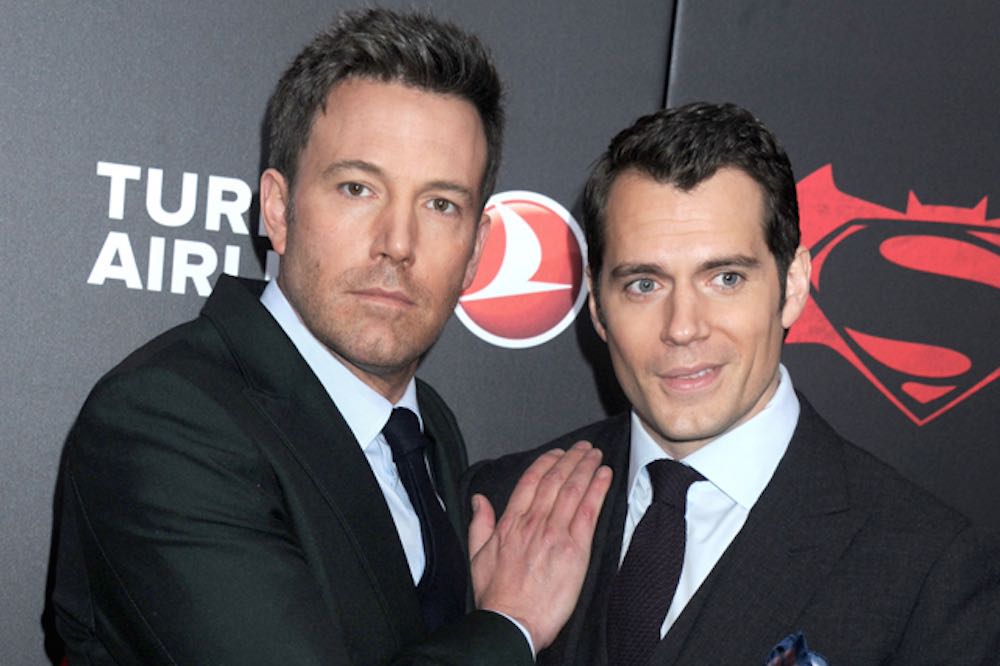 How Did Affleck and Cavill REALLY Get Along?

One is a bona fide American-born movie star, a survivor of tabloid-fueled scandal and the latest actor to inherit The Dark Knight’s cape. The other, a classically-trained British thespian, one of the few in the running to become the next James Bond and the man in charge of bringing Clark Kent AND his alter-ego Superman to life on the big screen.

So how did Ben Affleck and Henry Cavill get along on the set of Batman Vs Superman?

“Bat, he’s a guy who deals with justice his own way and Clark alone doesn’t like that,” Cavill stated while promoting the new movie. “But Batman’s major problem with Superman is that he’s an uncontrollable alien. And in there lies a serious problem. We all know that Sup’s intentions are right. But there’s always that question of what if they weren’t? And what if this guy decided to destroy the planet. No one could stop him. And so Batman takes it upon himself to take a swing at the big guy!”

In terms of working with Affleck, Cavill opens up, “He (Affleck) worked really hard … It’s a very world-weary Batman. It’s a bitter Batman. The very fact that he wants to take down this guy in the sky who could be good, but what if he’s maybe bad one day, requires some damage.”

THE HEYMAN HUSTLE’s Very Own Digital Charlie was on hand at the Batman Vs Superman premiere to nail these awesome snaps of Ben Affleck, Henry Cavill, Gal Gadot, Nina Agdal and Sara Sampaio. 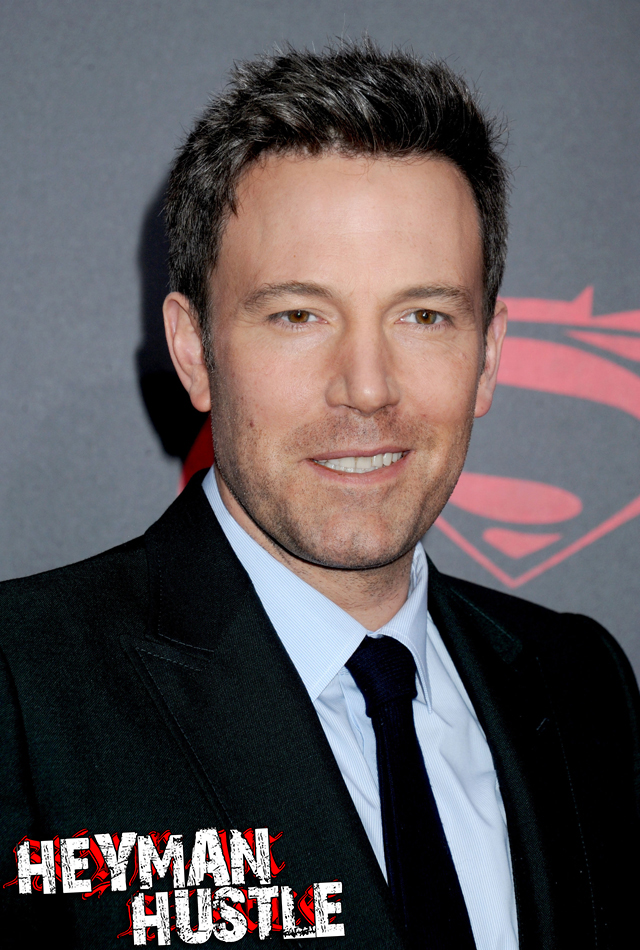 In this article:Batman Vs Superman