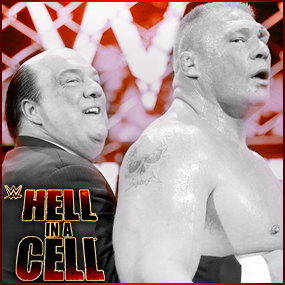 WWE Hell in a Cell: The Night The Beast Toppled The Deadman!

Brock Lesnar has defeated The Undertaker in their final battle, as The Beast Incarnate scored an amazing victory over The Phenom inside the enclosed steel structure. The 13-year-old feud between two of WWE‘s most dominant superstars in history came to an end at the Staples Center in Los Angeles. According to a report on WWE.com:

Brock Lesnar went into Hell itself to settle his score with The Undertaker, and he returned to the light with his soul intact. The Deadman, on the other hand, remains in the darkness, ensnared in the clutches of the one Superstar who may be more sinister than he.

Undertaker’s unlucky 13th trip inside Satan’s domain came at a crucial juncture for The Last Outlaw. A technicality handed him a controversial victory over The Beast Incarnate at SummerSlam that was, itself, a retribution for the obliteration of Undertaker’s Streak at WrestleMania 30. But Hell in a Cell, as the WWE Universe knows well, is where technicalities — and, in some cases, careers — go to die. Paul Heyman’s crowing that The Demon of Death Valley couldn’t conquer The Conqueror without resorting to dirty play was typical talking-up from the advocate, but there was an undercurrent of truth to it nonetheless: In this so-called Final Battle, it was quite literally do or die for The Deadman.

The high stakes would explain the early mind games by The Undertaker, who rolled his eyes into his head and stuck his serpentine tongue out at The Beast Incarnate before ever throwing a punch. Lesnar, of course, turned that terror against The Phenom by way of the hammering blows and blunt-force attacks that landed him at the top of the heap in UFC.

Of course, we’re HustleTweeting about Brock Lesnar Conquering The Undertaker, and you’re more than welcome to join the conversation by following the Hustle on Twitter HERE or write to us directly at hustleoncrave@gmail.com Hey, have you checked out the Hustle’s Ultra High Quality You Tube Channel, with exclusive videos featuring the #HUSTLEBOOTYTEMPTATS SUPERMODEL OF THE YEAR … OUR WORLD EXCLUSIVE WITH MIKE TYSON … BROCK LESNAR’S “HERE COMES THE PAIN” … ICE-T AND COCO’s SEX SECRETS … MMA BAD BOY NICK DIAZ … the list goes on and on, so if you’re not subscribing, you’re missing something … and by the ways cheapos, it’s FREE! Yes, absolutely 100 percent FREE! What are you waiting for? Check it out HERE!

CLICK ON THE PICS BELOW TO SEE THE ENTIRE UNCENSORED PHOTO
GALLERY FEATURING BROCK LESNAR VS THE UNDERTAKER: HELL IN A CELL!

CHECK OUT OUR SPECIAL PREVIEW FOR HELL IN A CELL! 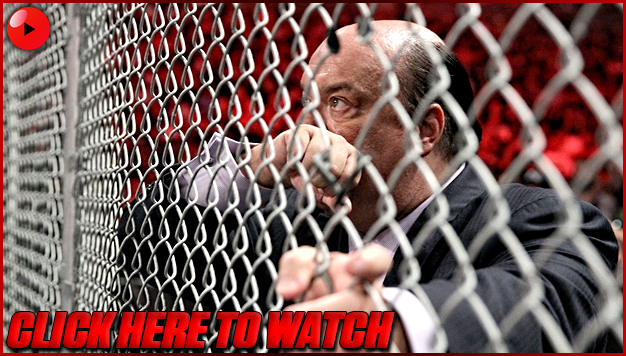