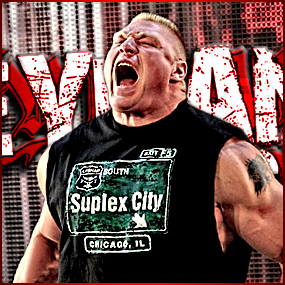 The Hustler De Tuti Hustlers and The Beast Incarnate Open Up WWE Monday Night RAW From Chicago, and They Ain’t Done Yet!

Tonight, WWE Monday Night Raw opened the way it always should … with Paul Heyman on the mic. Paul Heyman made sure to tell us the unspoken (as if it really needs to be said) 11th commandment, “Thou shalt not intentionally provoke The Beast Brock Lesnar.” WWE World Heavyweight Champion, Seth Rollins is listed as #1 on Suplex City’s Most Wanted List due to him breaking this rule.

Having conquered the East over the weekend, it’s safe to say Brock Lesnar has gotten his groove back since Seth Rollins and The Authority left him in a heap two weeks ago. If anything, The Beast Incarnate seemed more fighting mad than usual when he returned to Raw. With Kofi Kingston left in tatters as a show of his power, “The God of Violent Retribution” loomed large in Raw’s opening moments, while Paul Heyman did not mince his words in a message to the WWE World Heavyweight Champion. He said Rollins, and anyone who stands alongside him, is a marked man, and Lesnar would not leave the Allstate Arena before dealing with the champion accordingly. 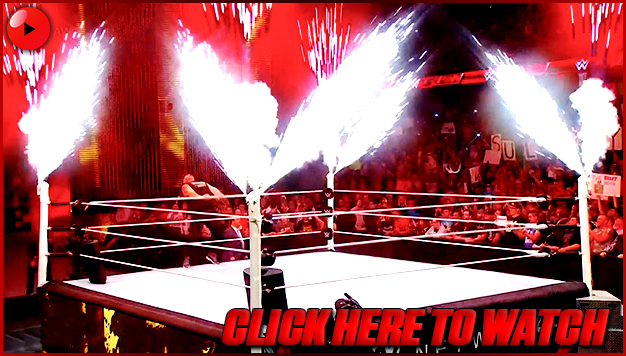