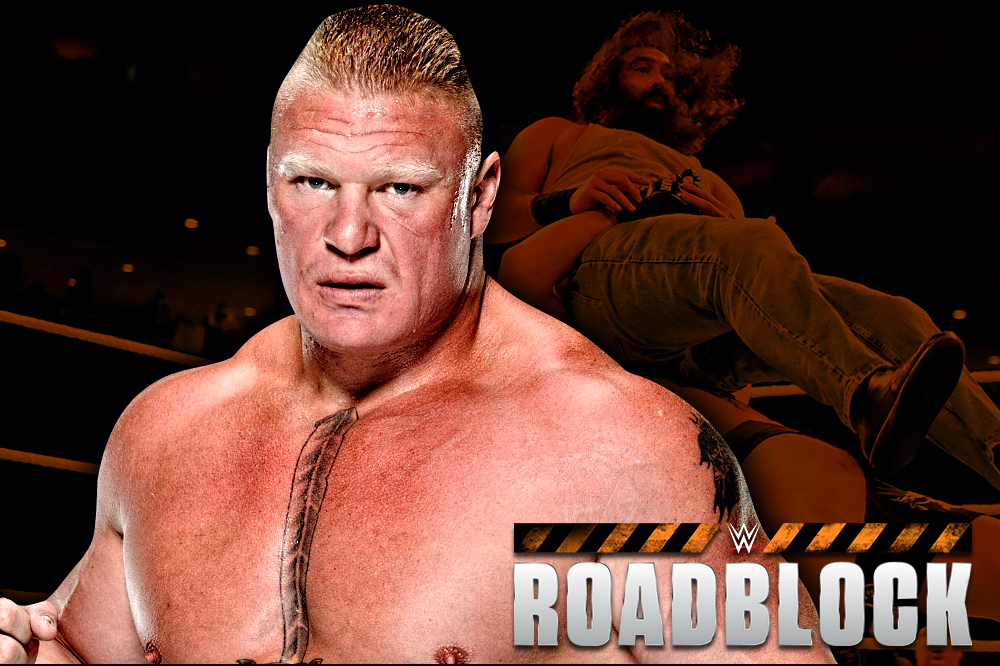 Bray Wyatt’s Plan Backfires … or does it?

In a bout that was supposed to be The Beast vs. Bray… but turned into a 2-on-1 Handicap Match, The Beast Incarnate sent Luke Harper to Suplex City while a intimidated Bray Wyatt looked on from atop of the stage, LIVE from Toronto, Ontario, Canada! According to WWE.com:

Paul Heyman made it abundantly clear earlier in the night that his world-beater client, Brock Lesnar, would not be intimidated physically or psychologically by Bray Wyatt and his apocalyptic promise. Perhaps to counter The Beast Incarnate’s fearless outlook, The Eater of Worlds dropped an immense surprise at the eleventh hour, announcing moments before the match that Luke Harper would join him in battling Lesnar in a 2-on-1 Handicap Match.

If Wyatt’s skullduggery got under Lesnar’s skin, The Beast didn’t let it show. Wyatt wasted no time avoiding Lesnar and tagging in Harper, and The New Face of Fear spent the entirety of the bout outside the ring, silently observing The Conqueror while leaving Harper to do his bidding.

Harper ate a German suplex immediately — the first of many this night — but when Lensar’s attention was diverted by Wyatt, he drilled The Beast Incarnate with a suicide dive. He continued his onslaught, connecting with a discus clothesline and a superkick that would have caused most Superstars to call it a night.

Brock Lesnar is no ordinary competitor, though, as proven by the series of German suplexes he soon unleashed on Harper. To cap things off, Lesnar disposed of Harper with an F-5 and claimed the pinfall, as Wyatt stoically looked on. 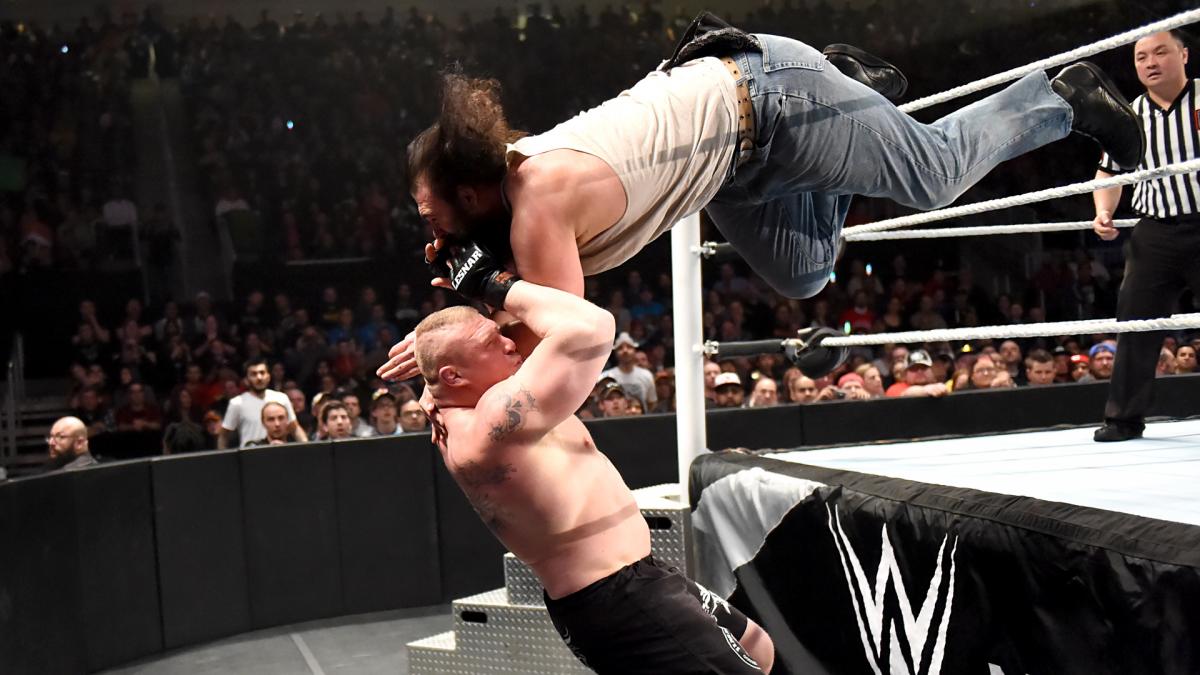