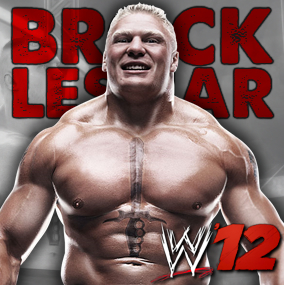 We’re Less Than One Month ‘Til The Hottest Video Game of the Year Hits The Shelves!

Following the release of the LOOKING4LARRY AGENCY‘s presentation of BROCK LESNAR: HERE COMES THE PAIN and the action-packed BROCK LESNAR GAMEPLAY VIDEO, THQ has released a very simply brand new video into the marketplace.

Lesnar, the only man to hold the NCAA, WWE, and UFC Heavyweight Championships, is featured during his WWE entrance, except with the massive tattoo on his chest, which he referred to in his book DEATHCLUTCH!

The hysteria continues over Brock’s involvement in the game, and you can check out his full WWE ’12 in-game roster profile RIGHT HERE. For more up-the-minute WWE ’12 info on Brock Lesnar, “LIKE” THEIR OFFICIAL FACEBOOK PAGE HERE!

THQ is planning for the game’s release on Tuesday, November 22nd, just two days after WWE Survivor Series from Madison Square Garden in New York City. Of course, that means we’re HustleTweeting about Brock in WWE ’12, and you’re more than welcome to join the discussion! Follow THE HEYMAN HUSTLE on Twitter HERE or write to us directly at hustleoncrave@gmail.com  Hey, have you checked out the Hustle’s Ultra High Quality You Tube Channel, with videos featuring ICE-T AND COCO’s SEX SECRETS … THE ULTIMATE WELTERWEIGHT BAD ASS NICK DIAZ … CONTROVERSIAL TEEN SENSATION TAYLOR MOMSEN … LEGENDARY MMA PIONEER FRANK SHAMROCK … THE WALKING RIOT MISSY HYATT … if you’re not subscribing, you’re missing something … and by the ways cheapos, it’s FREE! Yes, absolutely 100 percent FREE! What are you waiting for? Check it out HERE! 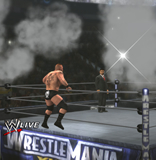 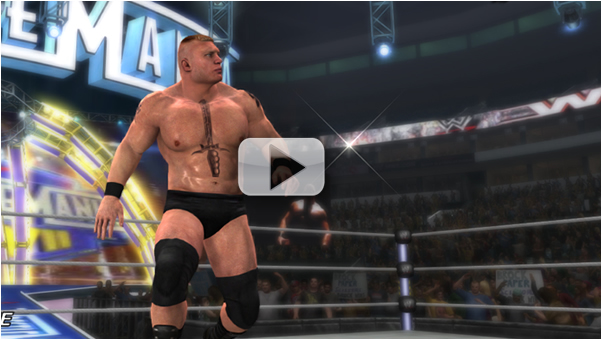