Christy Ann Fitness at the Hard Rock Hotel and Casino Las Vegas: Why Go Anywhere Else? 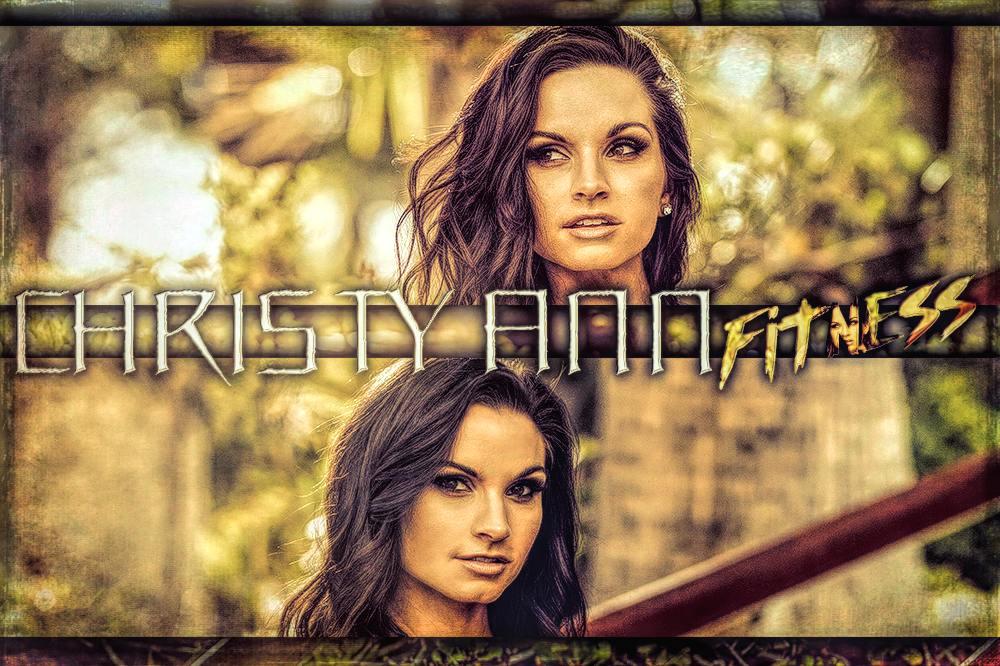 There is little doubt in anyone’s minds that NPC Fitness Champion Christy Ann Fitness is the most popular #HustleBootyTempTats supermodel in the world. Her EXCLUSIVE photo galleries routinely break all traffic records on The Heyman Hustle, and her #HustleBootyTempTats YouTube videos crash through the 1,000,000 views mark on a regular basis. “Christy Ann thinks of herself as just a very fortunate #FitMom …” noted Hustle documentarian Ary Dalton, who shot all the footage of Christy Ann for the music video that you can watch below. ” … but she’s become a major star in Las Vegas, where her image appears on billboards, posters, advertisements and stand-ups for #ThisIsHardRock, #RehabXV, #HardRockSummer2018 and the super popular WHY GO ANYWHERE ELSE? campaigns!”

Christy Ann, whose previous EXCLUSIVE photo sessions can be seen HERE … HERE … and HERE, collaborated with Lee – LHGFX Photography for the very first time. “I’m very proud of this collaboration,” Christy Ann noted. “I think it”s the next step in our constantly-evolving Las Vegas campaigns!”

#HustleBootyTempTats supermodel Christy Ann Fitness’ EXCLUSIVE photo session at the Hard Rock Hotel and Casino was photographed by Lee – LHGFX Photography on an EXCLUSIVE basis for The Heyman Hustle and The Looking4Larry Agency (parent company of the Hustle)’s campaigns for the Hard Rock. Be sure to check out Christy Ann’s billboards all over Las Vegas this summer. We’re HustleTweeting about Christy Ann Fitness, and you’re more than welcome to join the conversation by following the Hustle on Twitter HERE or by hitting LIKE on our hyper-interactive Facebook page HERE!