Curtis Axel Defeats Sin Cara in a Smackdown Rematch, and Declares "Life as a Paul Heyman is ... PERFECT!" 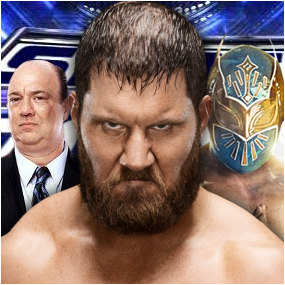 Curtis Axel’s second week in the spotlight as the newest “Paul Heyman Guy” ends with PERFECTION!

It’s been wild two weeks for the new Paul Heyman Guy in town, and life is about to get a lot more interesting with the impending RETURN OF CM PUNK as well! Curtis Axel showed up on WWE Smackdown and once again made headlines.

With the help of Paul Heyman, Curtis Axel pontificated on his huge victories over Triple H and WWE Champion John Cena in recent weeks – summing it all up by saying that “for a ‘Paul Heyman Guy,’ life is perfect.”

In the match that followed against Sin Cara, the impressive up-and-coming Superstar played on those very words, overcoming his opponent’s high-octane offense with a devastating combination of his grandfather’s Axe maneuver and the Perfect Plex, courtesy of his WWE Hall of Fame father, Mr. Perfect.

Of course, we’re HustleTweeting about Curtis Axel and his Life as a Paul Heyman Guy, and you’re more than welcome to join the conversation by following us on twitter HERE or write us directly at hustleoncrave@gmail.com  Hey, have you checked out the Hustle’s Ultra High Quality You Tube Channel, with exclusive videos featuring OUR WORLD EXCLUSIVE WITH MIKE TYSON … BROCK LESNAR’S “HERE COMES THE PAIN” … ICE-T AND COCO’s SEX SECRETS … TEEN SENSATION TAYLOR MOMSEN … UFC BAD BOY NICK DIAZ … THE WALKING RIOT MISSY HYATT if you’re not subscribing, you’re missing something … and by the ways cheapos, it’s FREE! Yes, absolutely 100 percent FREE! What are you waiting for? Check it out HERE! 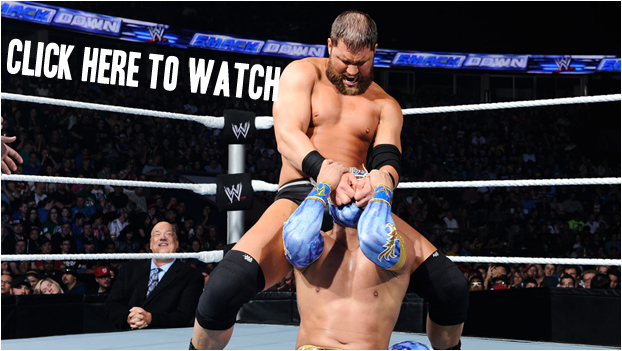