Harley Quinn is Returning in an All-Female Villain Movie 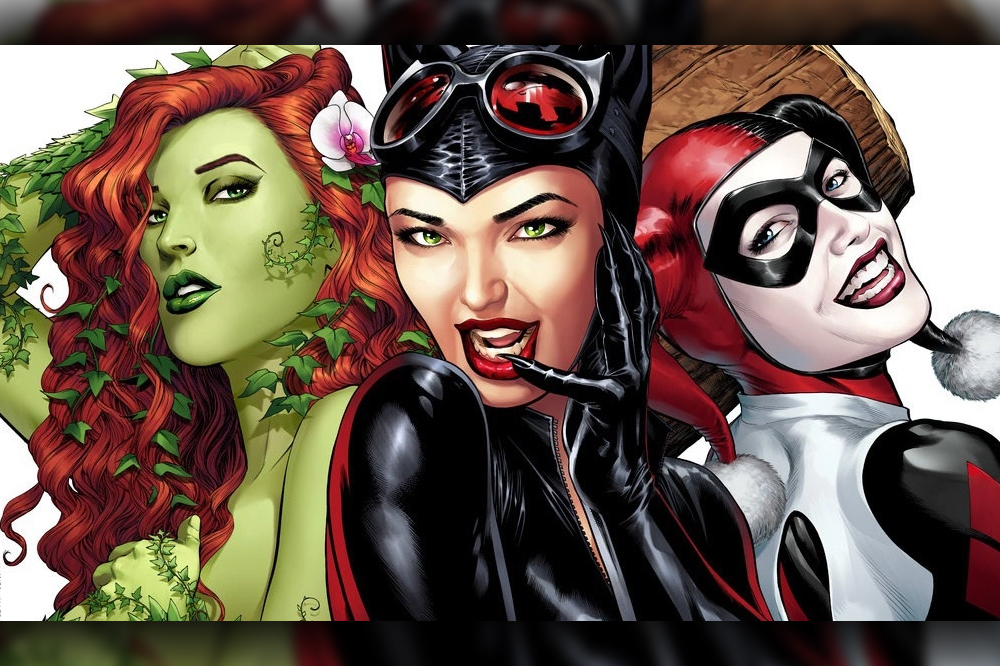 The “Gotham City Sirens” comics, penned by Paul Dini (one of the creators of Harley Quinn), focused on a trio of equally beloved Gotham characters: Catwoman, Poison Ivy and Harley Quinn. According to THR, who were first to report the movie news, Ayer will direct and produce the project and Geneva Robertson-Dworet (“Sherlock Holmes 3” is writing the screenplay.

We’re HustleTweeting about “Gotham City Sirens” and you’re more than welcome to join the conversation by following the Hustle on Twitter HERE or by hitting LIKE on our hyper-interactive Facebook page HERE!