Never Mind the Bollocks: John Lydon Rocks Into His Mid-Fifties! 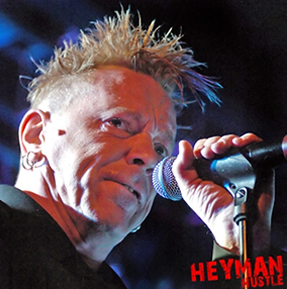 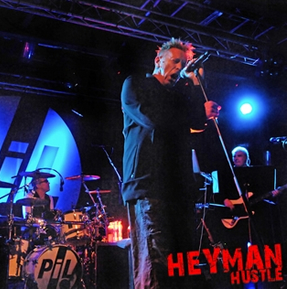 John Lydon Is In The Midst of a World Tour, and If That Pisses You Off, He Really Doesn’t Give Shit. And We Mean It, Maaaaaaaaaaaaan!

The stage in Liverpool was empty, the small venue quite quiet. But within a few hours, an electric presence would take the stage, and turn the world upside down. No surprise, kiddies, he’s been doing this for quite some time.

Lydon is in the midst of a major controversy right now, as his show in Liverpool was picketed by demonstrators trying to get him to pull out of a scheduled concert in Tel Aviv at the end of August. Several big names, from Elvis Costello to the legendary Carlos Santana, have canceled their gigs in Tel Aviv this year due to mounting pressure regarding the Palestinian issue.

But Lydon had steadfastly refused to pull out of the Tel Aviv concert, stating "I really resent the presumption that I’m going there to play to right-wing Nazi Jews. If Elvis-fucking-Costello wants to pull out of a gig in Israel because he’s suddenly got this compassion for Palestinians, then good on him. But I have absolutely one rule, right? Until I see an Arab country, a Muslim country, with a democracy, I won’t understand how anyone can have a problem with how they’re treated."

Lydon added, “I mean, I’m anti-government. I have been all my life no matter where I go. And I shall be making that loud and clearly proud once I’m in Israel.”

CLICK ON THE VIDEO BELOW TO SEE PUBLIC iMAGE LTD
PERFORMING "THIS IS NOT A LOVE SONG" IN LIVERPOOL! 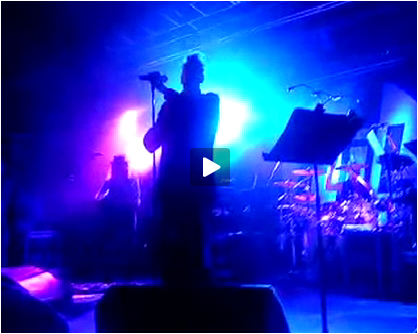 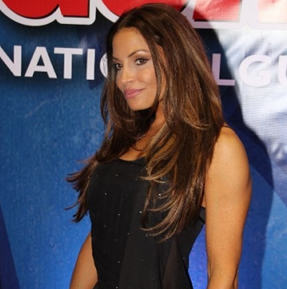 THE HEYMAN HUSTLE’s Bob Mulrenin and Hollywood Charlie Get Some Stratusfaction! 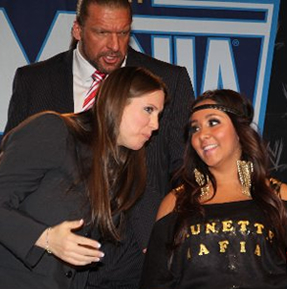 WTF Is Going On In This Exclusive Photo of HHH, Stephanie McMahon, and Snooki?

Our HustleTweeters Try To Figure Out The Real Deal About Hollywood Charlie’s Wild Photograph From The WrestleMania Press Conference! 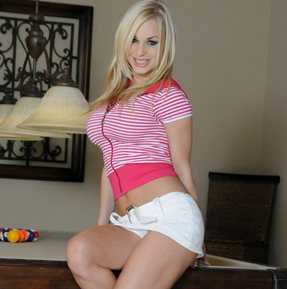 The Extreme Fitness Model With The World’s Hottest Name Is Ready For You! Jenny Poussin has a name straight out of a James Bond...