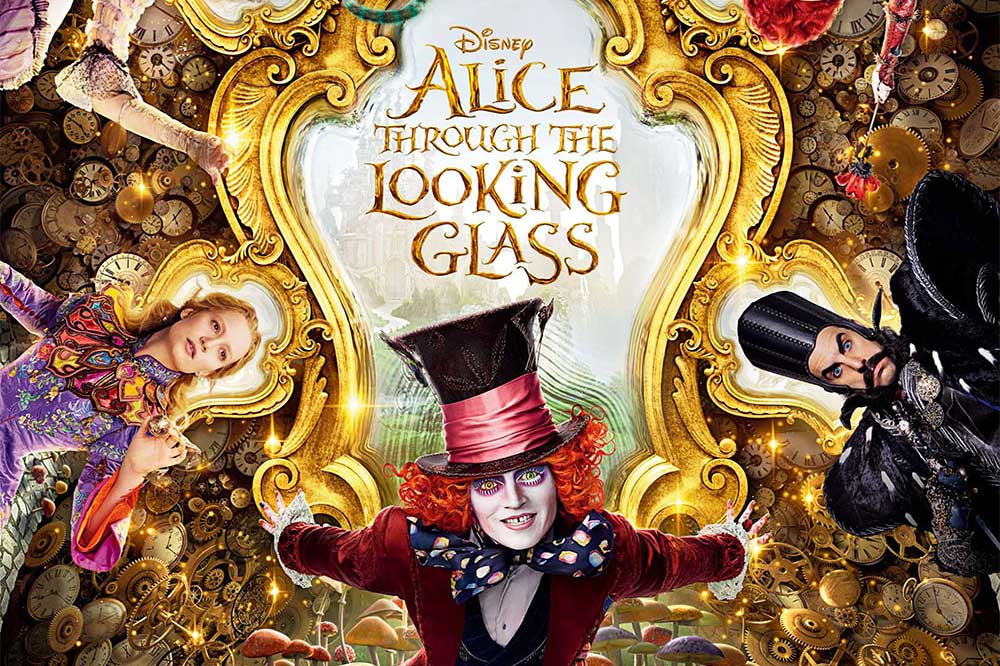 The World Gets Ready For “Alice Through The Looking Glass!”

It’s been six years since Alice was last seen in Wonderland, and now it’s time for Lewis Carroll’s character-filled fable to return to the big screen with “Alice Through The Looking Glass.”

At the “Alice” media photo call in London, Johnny Depp (who reprises his role as The Mad Hatter) spoke with the press about his latest collaboration with director Tim Burton, who Executive Produced the new film, allowing Jim Bobin to direct.”

(The movie) shows a very different side to The Hatter, that beyond the multi-personality Hatter, it shows a Hatter that goes near to his lowest point,” Depp noted.

The movie reunites the cast from the blockbuster original, including Depp, Anne Hathaway, Mia Wasikowska and Helena Bonham Carteralong with the voices of the late Alan Rickman, Stephen Fry, Michael Sheen and Timothy Spall. We are also introduced to several new characters: Zanik Hightopp (Rhys Ifans), the Mad Hatter’s father and Time himself (Sacha Baron Cohen), a peculiar creature who is part human, part clock.

Alice Kingsleigh (Wasikowska) has spent the past few years following in her father’s footsteps and sailing the high seas. Upon her return to London, she comes across a magical looking glass and returns to the fantastical realm of Underland and her friends the White Rabbit (Sheen), Absolem (Rickman), the Cheshire Cat (Fry) and the Mad Hatter (Depp), who is not himself. The Hatter has lost his Muchness, so Mirana (Hathaway) sends Alice on a quest to borrow the Chronosphere, a metallic globe inside the chamber of the Grand Clock which powers all time.

Returning to the past, she comes across friends … and enemies … at different points in their lives, and embarks on a perilous race to save the Hatter before time runs out.

CHECK OUT THE ENTIRE PHOTO GALLERY OF JOHNNY DEPP AT THE LONDON PHOTO CALL FOR “ALICE THROUGH THE LOOKING GLASS!” 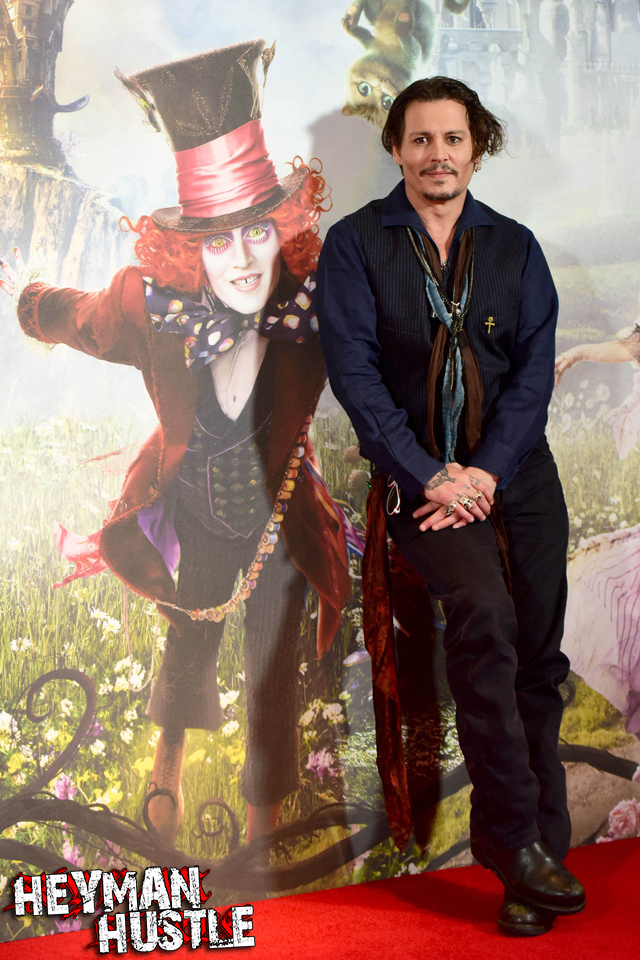 In this article:Alice Through The Looking Glass, Johnny Depp