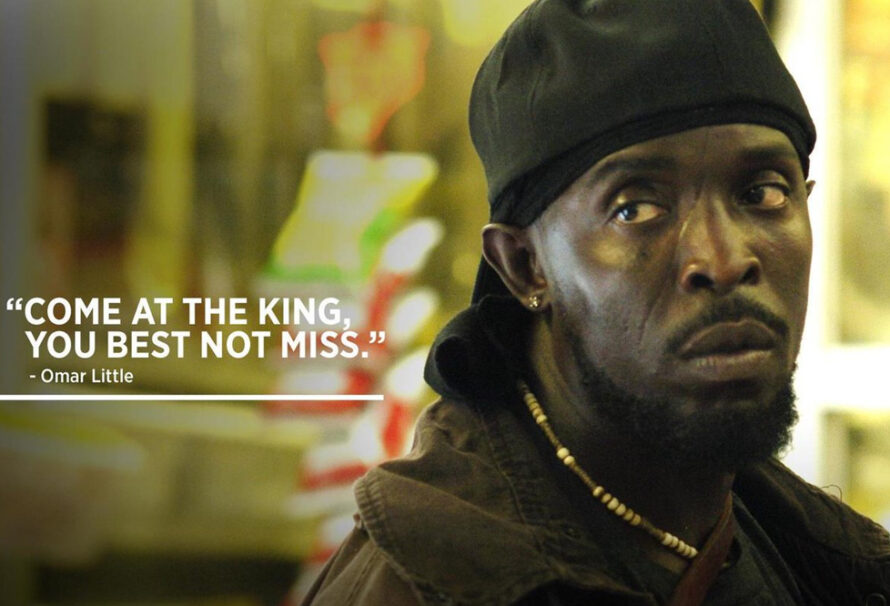 Actor Michael K. Williams, best known for his portrayal of Omar on The Wire and as Chalky White on Boardwalk Empire has been found dead of an apparent drug overdose.

According to the #BreakingNews report in The New York Post:

Drug paraphernalia was found in the five-time Emmy nominee’s apartment, suggesting the acclaimed 54-year-old actor may have fatally OD’d, possibly from heroin or fentanyl, sources said.

“No foul play indicated,” a police source said. “No forced entry, the apartment was in order.”

Williams was found dead by his nephew in the living room of his Kent Avenue pad in the luxury Williamsburg high-rise, sources said.

The Flatbush native — currently a 2021 Emmy Award nominee as best supporting actor for “Lovecraft Country” — was famous for his role as Omar Little in the gritty TV series “The Wire,’’ and as Chalky White in “Boardwalk Empire.’’

Williams had been open about his personal struggles with drugs through the years, including during the filming of “The Wire,” saying that getting so into the role of Little, who robs drug dealers, affected him in real life.

The acclaimed actor told NPR in 2016 that he once stumbled into a church in New Jersey desperately seeking help for his addiction.

“When I came through those doors, I was broken. … This was, I would say, around the … third season of ‘The Wire,’ ” Williams said.

“I was on drugs. … I was in jeopardy of destroying everything I had worked so hard for, and I came in those doors, and I met a man who had never even heard of ‘The Wire,’ much less watched it,” he said, referring to the pastor.

We’re HustleTweeting about Michael K. Williams, and you’re more than welcome to join the conversation on the Hustle Twitter HERE … on our ridiculously sensational Instagram HERE … or on our Facebook page HERE!