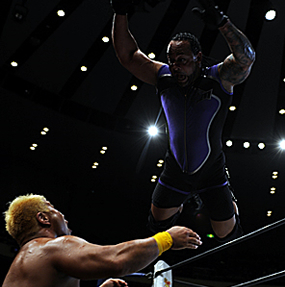 The Former WWE Superstar Talks About WWE vs New Japan, Jail vs Prison, and Whether MVP or Pitbull is the Original "Mr. 305"

An amazing interview has been posted online by Former WWE Smackdown Lead Writer David Lagana, who interviews MVP on a variety of subjects, including the real story of his nine and half years in prison; leaving WWE but owning the "MVP" character; and so very much more.

The interview was conducted for Lagana’s popular new website, www.IwantWrestling.com

This is the "must-hear" interview of the year.

MVP will be competing in the New Japan Intercontinental Title Tournament this week in the Northeast this week. Here’s the schedule of events for New Japan’s USA Tour:

Of course, we’re HustleTweeting about MVP and this amazing interview, and you’re more than welcome to join us! Follow The Hustle on on Twitter HERE or write to us at hustleoncrave@gmail.com

CLICK ON THE PHOTOS BELOW TO SEE THE ENTIRE GALLERY
OF FORMER WWE SUPERSTAR MVP IN NEW JAPAN PRO WRESTLING! 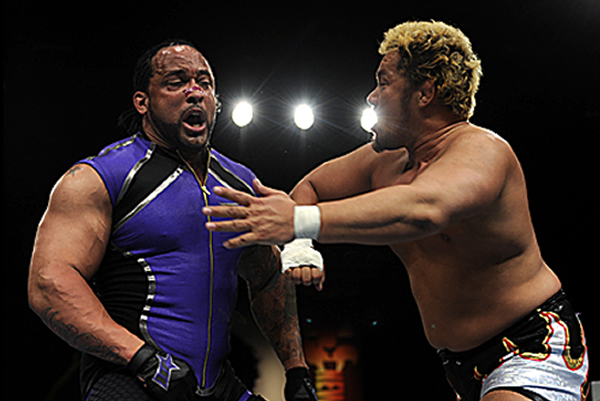 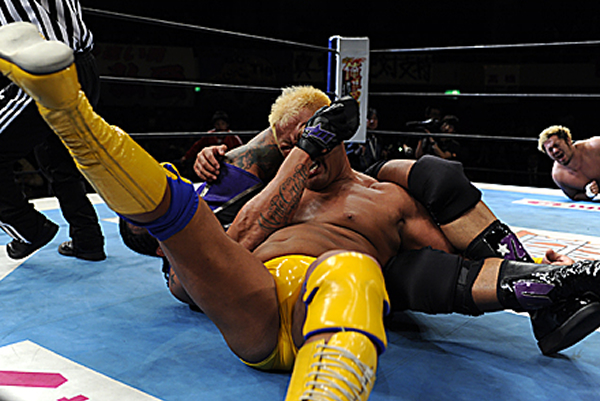 CHECK OUT THE "I WANT WRESTLING" PODCAST WITH MVP 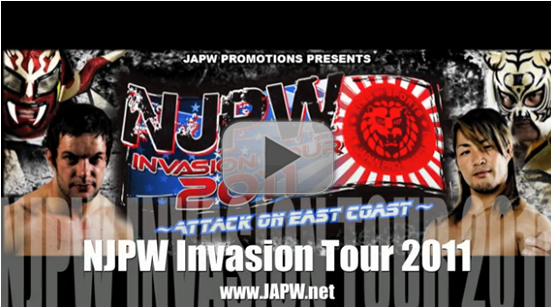