Ozzy Screams At The House of Blues! 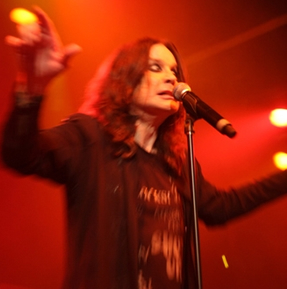 Ozzy Osbourne ruled the stage for a rare club appearance at the House of Blues on the Sunset Strip on Sunday night, as The Prince of Darkness is in full promotional mode to support the release of his new Epic Records project "Scream."

Ozzy came out blasting with "Bark at the Moon," and never let up throughout the performance, which started at 10pm and followed an in-store appearance at Amoeba Music, where the first 600 fans who bought the new CD not only got it signed, but were handed tickets to the live concert.

Ozzy was joined on stage by his new guitarist Gus G, who joins the list of legendary string men who have backed up Ozzy like Tony Iommi, Randy Rhoads, and Zakk Wylde. Screamed Gus, "Playing with Ozzy’s a dream job, man! It’s the ultimate! It’s the best gig any rock or heavy metal guitar player could have! Who wouldn’t want to play with Ozzy? Nobody I know!"

For his encore, Ozzy belted out:
I Don’t Want To Change The World
Paranoid

Fans who purchase the CD in Japan will be treated to a bonus track called "Jump The Moon." A special iTunes version was available for pre-order which included the bonus track, "One More Time."  "Scream" was produced by Ozzy and Kevin Churko, the same team who handled Ozzy’s 2007 worldwide million-seller "Black Rain."

CLICK ON THE PICS BELOW TO SEE THE ENTIRE
EXCLUSIVE GALLERY OF OZZY AT THE HOUSE OF BLUES! 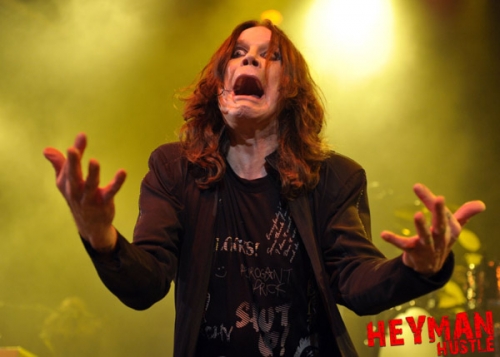 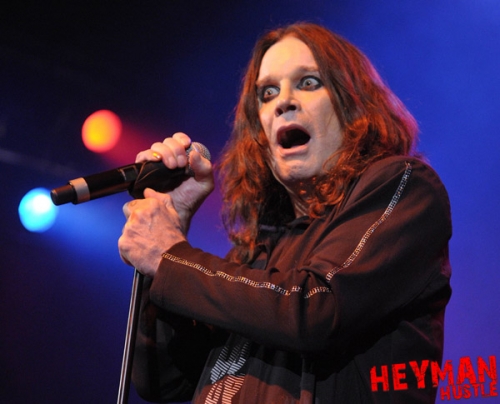 CLICK BELOW TO SEE THE VIDEO OF OZZY
LIVE IN CONCERT AT THE HOUSE OF BLUES! 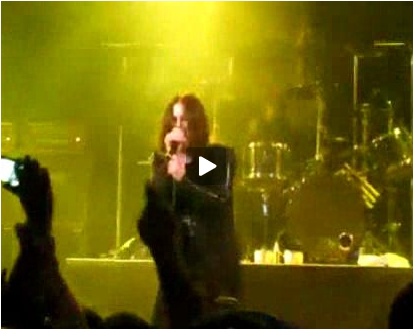