Paul Heyman Engages in a War of Words with Seth Rollins 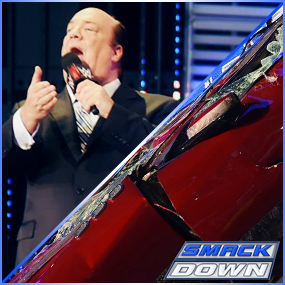 In a rare appearance on WWE Thursday Night SmackDown, our boss Paul Heyman made a special appearance to remind WWE World Heavyweight Champion Seth Rollins what Brock Lesnar did on WWE Monday Night Raw, and what it symbolizes.

WWE World Heavyweight Champion Seth Rollins kicked off SmackDown, calling Brock Lesnar a coward for laying waste to the car he gave J&J Security — as well as to Jamie Noble and Joey Mercury themselves. He pledged not just to slay The Beast Incarnate at WWE Battleground, but also to humiliate him in the process.

He was soon interrupted by the sounds of a tow truck, carrying the remains the car in question. With it, Paul Heyman ignited a furious verbal battle in which he reminded Rollins that he will be all alone when he squares off against The Anomaly at WWE Battleground. He made it clear that the damage to the automobile will pale in comparison to the damage Lesnar will do to The Architect when he takes him to Suplex City! 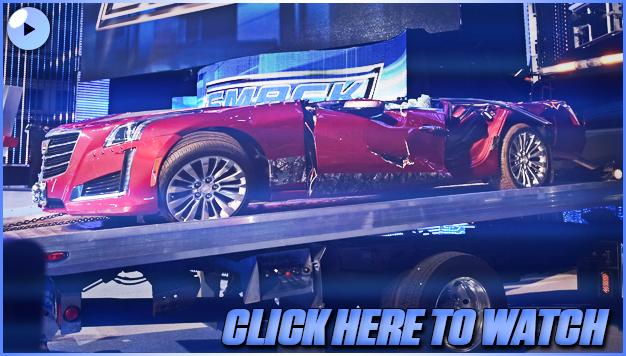