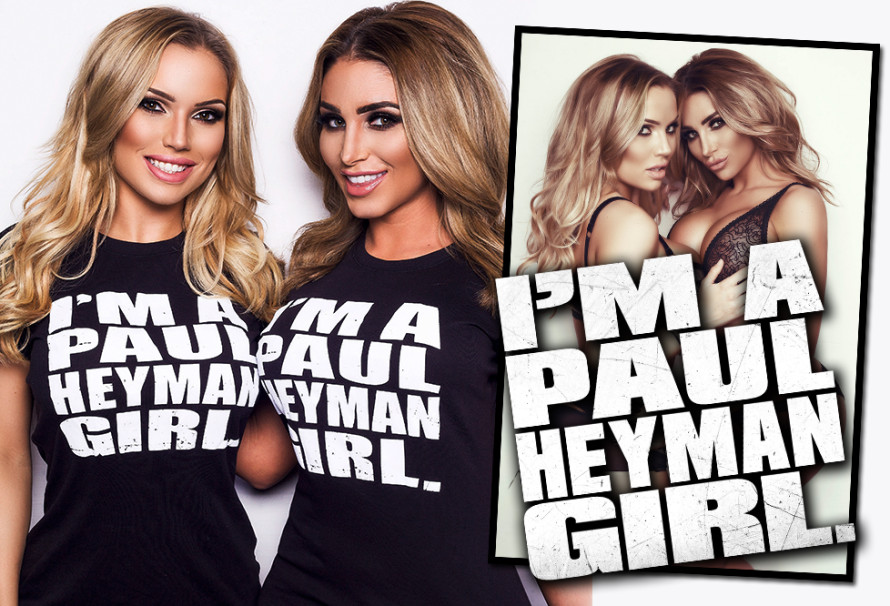 There are few, if any, more popular #HustleBootyTempTats supermodels than Electra Morgan and Jenny Laird. The two sexy ladies from the UK have each built a worldwide fan base that eagerly awaits their next photo on social media, or the next magazine or Sunday paper that puts them on the front page. “In the past twelve months, both Electra and Jenny have crossed over into being EuroSensations,” noted THE HEYMAN HUSTLE’s very own Gordon O’Reilly, who covers UK and Europe pop culture for our site. “Although they’re both beautiful women whose bodies are built to promote fantasies across the board, they are both very individual, and have achieved success through a ton of hard work and tons of interaction with their loyal, rabid fan bases. They’ve been running neck-and-neck in popularity, and both seem poised for even more success in 2016!”

We wanted to see if these two #HustleBootyTempTats rising superstars would agree to do a photo shoot together, or if the competition between the two would prevent them from posing together. What we ended up with was a fantasy come true. The two Paul Heyman Girls have emerged as BFFs, and we’re hoping to get them together for more photo shoots Like a LOT of ’em. Quick. Soon. NOW!