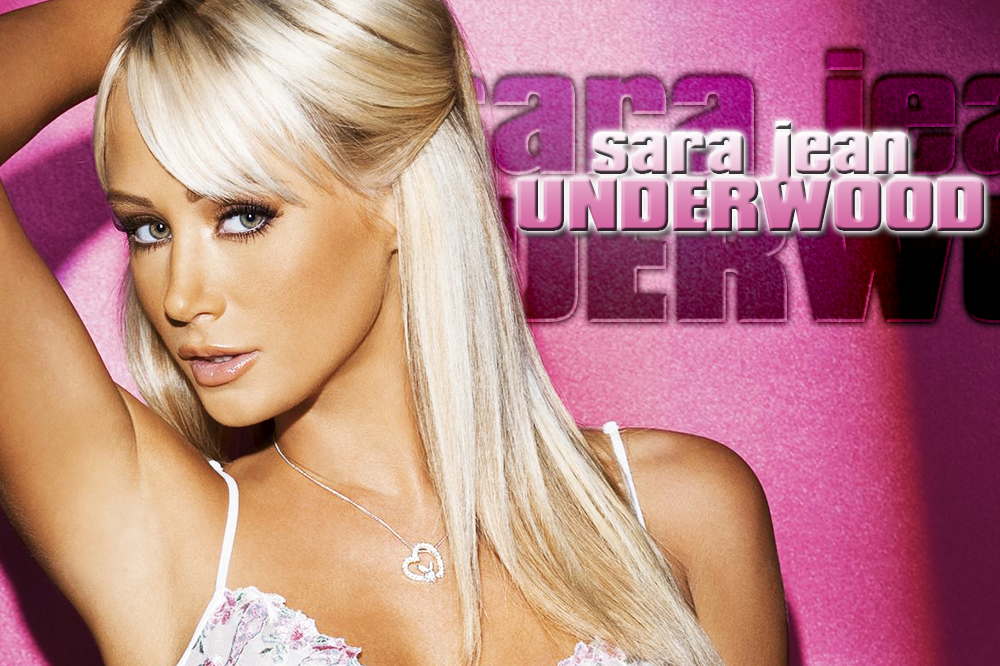 Sara Jean Underwood is the uber-popular 2007 PMOY who was discovered while she was a student at Oregon State University. The 5’3” former Hooters waitress first appeared in Playboy in the October 2005 issue, in which she was featured wearing only body paint on the cover and in the football-themed “Girls of the Pac 10” pictorial. Sara Jean was then brought back to be the Playmate of the Month (and what a fine month it was) for July, 2006. The 32-24-31 bombshell was then named Playmate of the Year 2007. Today, a new career highlight, as she has collaborated with our overworked, underpaid highly trained monkeys to bring you the very best stories from around the world wide web!

HOTTEST NUDE MODEL IN THE WORLD!

LINDSEY PELAS IS A PERFECT 10!

Want to be listed on our link grid? Give us a shout! HustleOnCrave (at) Gmail.com — we’d be more than happy to hear from you!

We’re HustleTweeting about Sara Jean Underwood (and the hottest stories on the web), and you’re more than welcome to join the conversation by following the Hustle on Twitter HERE or by hitting LIKE on our hyper-interactive Facebook page HERE!