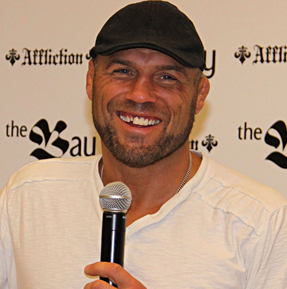 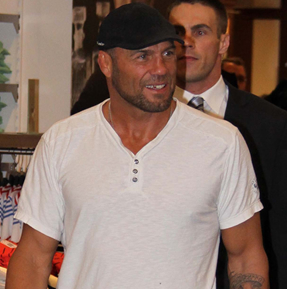 One Day After Being Knocked Out By Lyoto Machida, The Legendary UFC Hall of Famer Has No Regrets About Retiring!

Randy Couture may have a missing tooth, but he’s all smiles.

"The Natural" made his scheduled appearance in Toronto the day after he suffered a brutal knockout at the hands of Lyoto Machida, who credited his KO front kick to movie star Steven Seagal. This marks two in a row for Seagal, who was also credited by Anderson Silva for the front kick that resulted in a first round knockout victory over Vitor Belfort at UFC 126 on February 5th.

Of course, we’re HustleTweeting about Randy Couture, UFC 129, and everything else you can think of, so please feel free to join the conversation by following the Hustle on Twitter HERE or write to us directly at hustleoncrave@gmail.com

CLICK ON THE PICS BELOW TO SEE MORE OF RANDY COUTURE
MAKING HIS PERSONAL APPEARANCE EARLIER TODAY IN TORONTO! 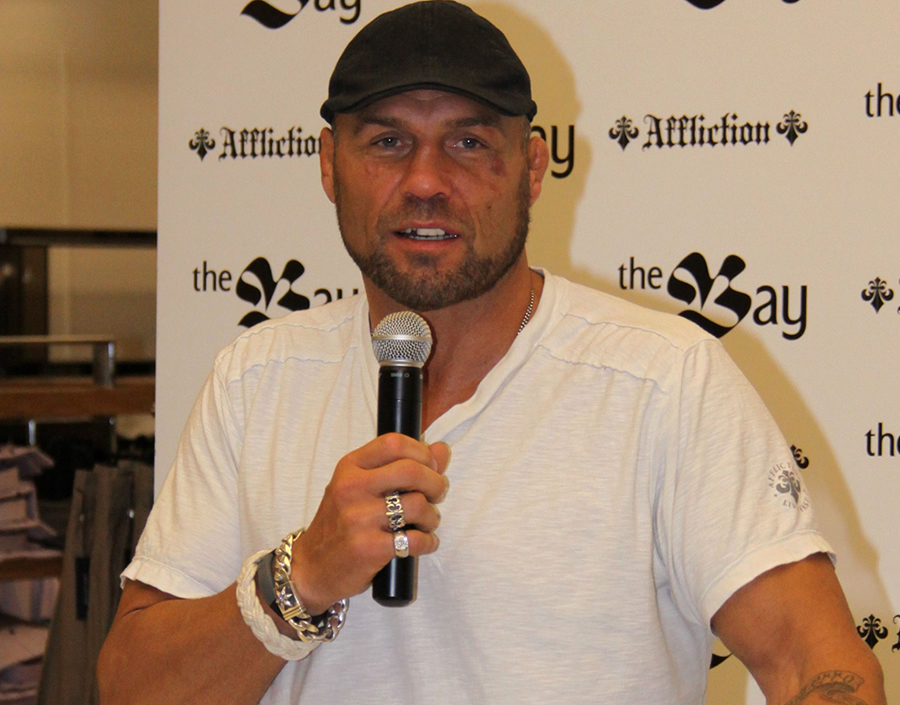 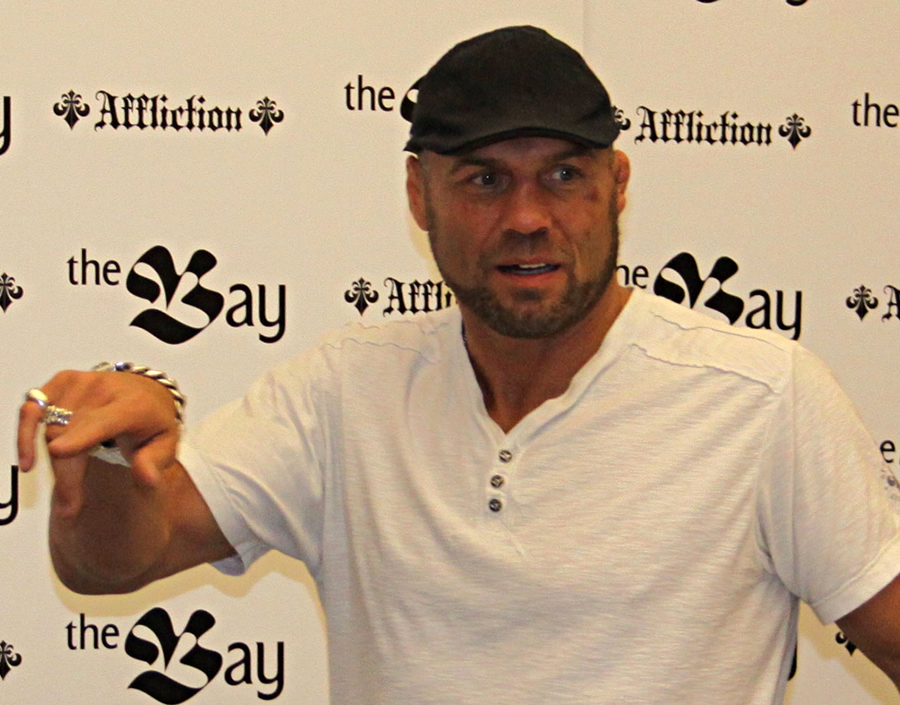 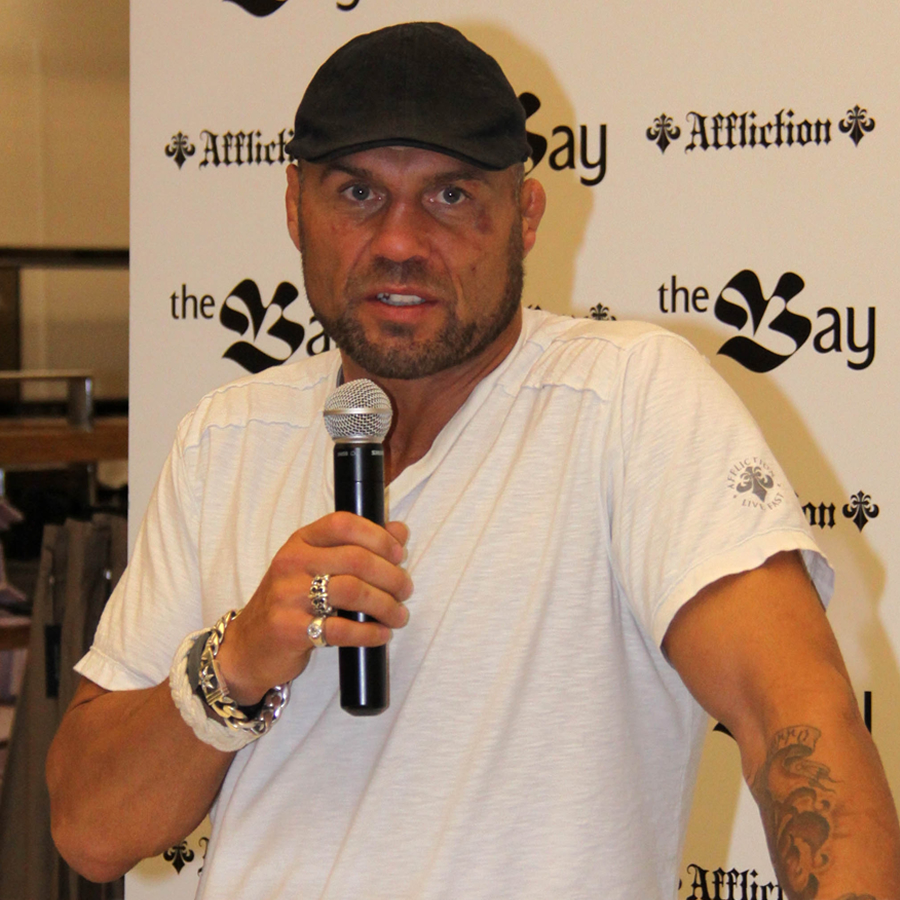