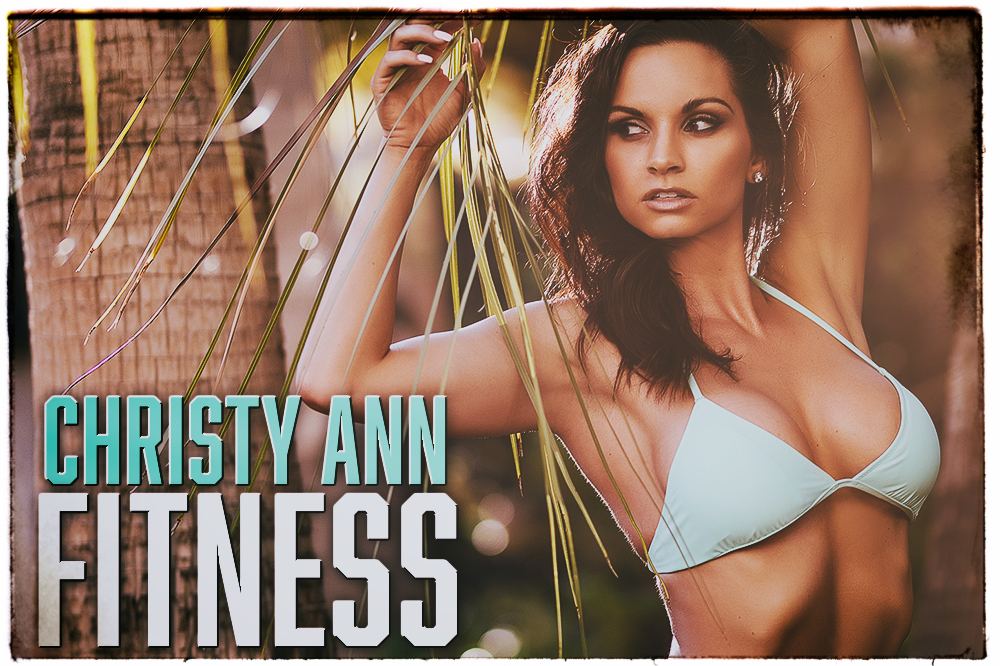 The reigning defending undisputed Queen of Las Vegas Billboards is back in Sin City, and bikini season is now officially in full effect!

Just for the record, we’ve actually upgraded our servers to accommodate the record-breaking traffic we expect these pictures to attract.

“Christy Ann smashed all records for #HustleBootyTempTats supermodels in 2016, 2017 and 2018 …” noted the Hustle’s very own AJ Abbas. “… and preliminary reports are that her billboards in Las Vegas are considered to be the most popular model-centric billboards in all of Sin City!”

We’re HustleTweeting about #HustleBootyTempTats supermodel Christy Ann Fitness and L4L‘s #SBLV campaign, and you’re more than welcome to join the conversation on the Hustle Twitter HERE and also on our hyper-interactive Facebook page HERE!