CM Punk URNS The Wrath of The Undertaker 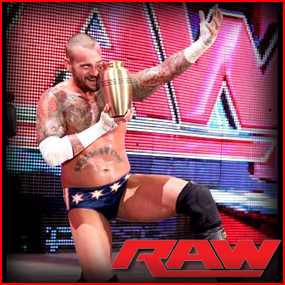 It was supposed to be a Tribute to Paul Bearer. It became the backdrop for what is now a very heated grudge scheduled for WrestleMania!

When our very own Hustler De Tuti Hustlers Paul Heyman warned on television a few weeks ago, “something really bad is going to happen here,” little did he know how true his prophesy would become. CM Punk has crossed a line with The Undertaker the likes of which very few have ever dared, and even fewer are still around to brag about!

Punk not only interrupted Undertaker’s heart felt tribute to Paul Bearer at the beginning of this week’s edition of WWE Monday Night RAW, but he also clobbered Kane in the back of the head with Paul Bearer’s urn at the conclusion of the program. As Punk mocked Undertaker in the final moments of the show, it was obvious Undertaker would seek his revenge at WrestleMania on April 7th.

Of course, we’re HustleTweeting about CM Punk vs The Undertaker, and you’re more than welcome to join the conversation by following us on twitter HERE or write us directly at hustleoncrave@gmail.com  Hey, have you checked out the Hustle’s Ultra High Quality You Tube Channel, with exclusive videos featuring OUR WORLD EXCLUSIVE WITH MIKE TYSON … BROCK LESNAR’S “HERE COMES THE PAIN” … ICE-T AND COCO’s SEX SECRETS … TEEN SENSATION TAYLOR MOMSEN … UFC BAD BOY NICK DIAZ … THE WALKING RIOT MISSY HYATT if you’re not subscribing, you’re missing something … and by the ways cheapos, it’s FREE! Yes, absolutely 100 percent FREE! What are you waiting for? Check it out HERE!

CLICK ON THE PICS BELOW TO SEE THE ENTIRE OFFICIAL WWE PHOTO
GALLERY OF CM PUNK’S SHOCKING ACTIONS ON MONDAY NIGHT RAW!

CM PUNK “URNS” THE WRATH OF THE UNDERTAKER! 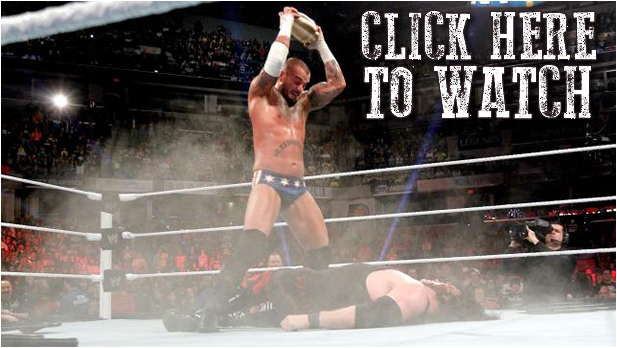