West Hollywood's House of Blues to Close August 7th ... and We Have An Illustration of The Proposed New Complex That Will Be Built on the Site 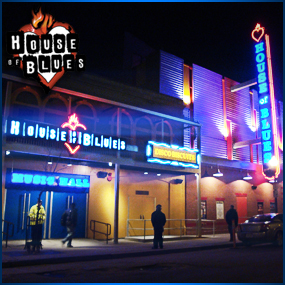 Yet another legendary nightclub on the Sunset Strip falls to the power of a fancy shmancy hotel and retail property!

The House of Blues West Hollywood will close its door on August 7th, paving the way for the beginning of a long-planned hotel, condo and retail project on the corner of Sunset Boulevard and North Olive Drive. Live Nation Entertainment, which owns House of Blues, has filed a document with the state Economic Development Department saying the venue will close on that dare, and that its nearly 200 employees will be laid off beginning July 31. The West Hollywood location, which opened in 1994, is known for having hosted the likes of Eric Clapton, Aretha Franklin, Stevie Wonder, Prince, Aerosmith and Justin Timberlake. And then there are the gospel brunches, Nashville nights and occasional Goth bands. West Hollywood’s House of Blues is also one of the most eclectic and fascinating museums in a creative city that can claim few. Every inch of every wall, door and ceiling in the 40,000 square foot club and restaurant on Sunset Boulevard has a story, all collected by Isaac Tigrett, who opened the House of Blues with business partner Dan Akyroyd.

The House of Blues will be replaced by a 149-room hotel, 40 condominiums, apartments for low- and moderate-income people and 35,000 square feet of shops, restaurants and a nightclub that will extend south down Olive Drive to Fountain on property on which apartment buildings now are located and east to DeLongpre. It also will include a massive digital sign on Sunset Boulevard. The Combined Properties project, known as Sunset Time, was designed by Stephen Kanner, who died in 2013. In early discussions of the project, Combined Properties had said it would keep the House of Blues, albeit in a smaller venue.

Of course, we’re HustleTweeting about the House of Blues on Sunset Blvd, and you’re more than welcome to join the conversation by following The Heyman Hustle on Twitter HERE! You can also post your thoughts on our Facebook page HERE!  If you feel compelled to write us, please do so at HustleOnCrave (at) Gmail.com 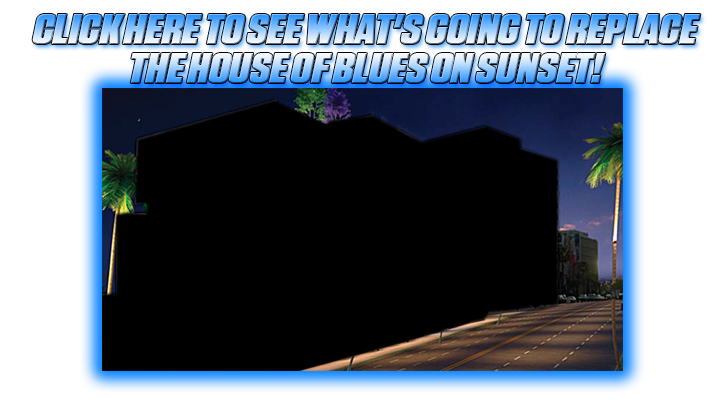