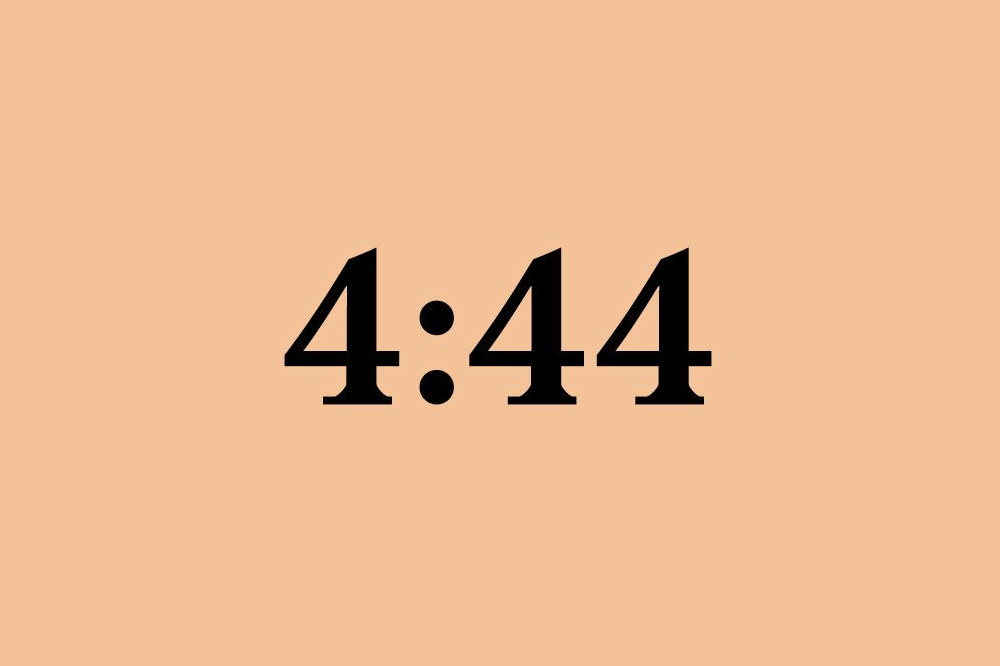 JAY-Z‘s new album 4:44 is now available to the public, and it’s going to cause discussion amongst fans for some time to come. The album just dropped on TIDAL, and it appears to be a response to his wife Beyoncé‘s “Lemonade” album. The couple just welcomed the birth of their twins, and now JAY-Z wants to set the record straight. He addresses the elevator fight with Beyoncé‘s sister Solange, and gets down to business about “Lemonade” being about his alleged affair(s). “And if my children knew, I don’t even know what I would do / If they ain’t look at me the same, I would prolly die with all the shame / You did what with who? What good is a ménage à trois when you have a soulmate, you risked that for Blue?” he says.

“My wife in the crib feeding my kids liquid gold, we in a whole different mode,” Jay starts, before referencing Lemonade‘s most notorious lyric halfway through the track.

“I’ll fuck up a good thing if you let me / Let me alone, Becky! / A man who don’t take care of his family can’t be rich / I watched Godfather, I missed that whole shit,” he raps, referencing to the mystery “Becky with the good hair” from “Sorry” … which many fans interpreted as an allusion to Jay’s infidelity.

And then there’s a beef that’s aired regarding Kanye West. “You gave him 20 million without thinking, He gave you 20 minutes on stage, fuck was he thinking?”

We’re HustleTweeting about 4:44, and you’re more than welcome to join the conversation on the Hustle Twitter HERE and also on our hyper-interactive Facebook page HERE!