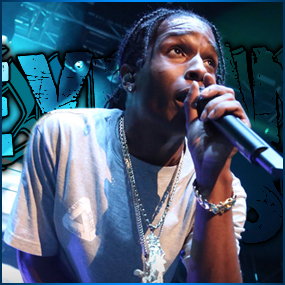 A$AP Rocky debuted a new song, a tribute to his fellow A$AP Mob member Yams (who co-founded A$AP Mob in 2007). During his headlining set at Hong Kong’s Cockenflap Festival on Friday, Rocky debuted “Yamborghini High” to the world.

Yams died in January after an accidental drug overdose. A posthumous A$AP Yams album is in the works.  “Now I’m working on Yams’ album,” Rocky told BBC 1Xtra. “I’m just picking up where he left off—me and him was gonna do the album together … He was working on a crazy album.”

Of course, we’re HustleTweeting about A$AP Rocky, and you’re more than welcome to join the conversation by following the Hustle on Twitter HERE or write to us directly at hustleoncrave@gmail.com Hey, have you checked out the Hustle’s Ultra High Quality YouTube Channel, with exclusive videos featuring the #HUSTLEBOOTYTEMPTATS SUPERMODEL OF THE YEAR … OUR WORLD EXCLUSIVE WITH MIKE TYSON … BROCK LESNAR’S “HERE COMES THE PAIN” … ICE-T AND COCO’s SEX SECRETS … MMA BAD BOY NICK DIAZ … the list goes on and on, so if you’re not subscribing, you’re missing something … and by the ways cheapos, it’s FREE! Yes, absolutely 100 percent FREE! What are you waiting for? Check it out HERE! 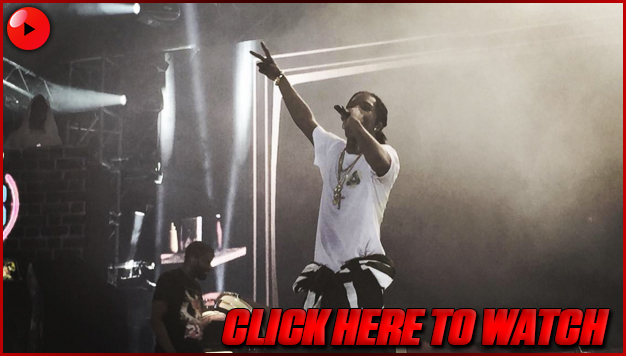