AC/DC Wants You to "Realize" 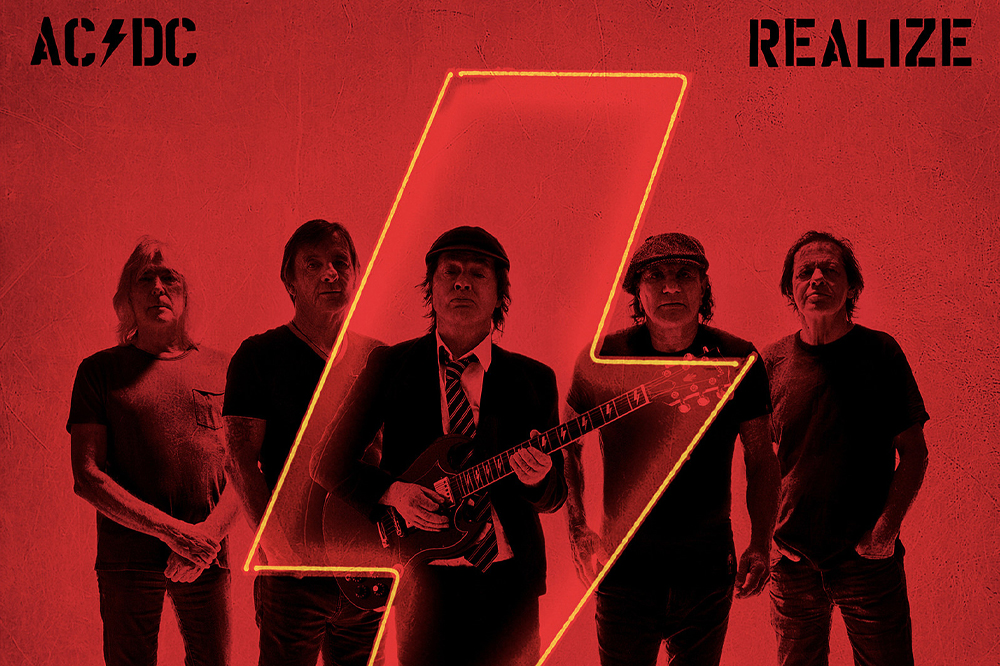 AC/DC has released the music video for Realize. The song is the opening cut from the highly acclaimed new AC/DC album Power Up that arrived late last fall. The record, the band’s first in six years, shot to No. 1 on the Billboard 200 Album chart. Both the singles “Shot in the Dark” and “Demon Fire” helped to bolster the early success of the record.

We’re HustleTweeting about AC/DC, as here we are, still rockin’ after all these years with the bad lads who won’t let anything keep them down, and you’re more than welcome to join the conversation on the Hustle Twitter HERE … on our ridiculously sensational Instagram HERE … or on our Facebook page HERE!