Amazon Gets into the "Buy Now, Pay Later" Business 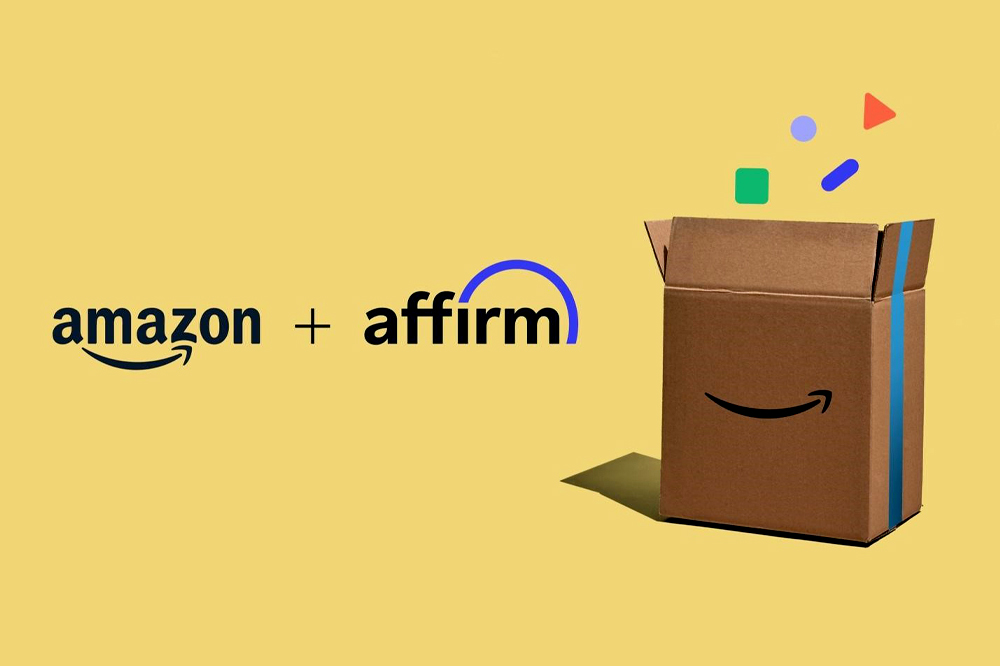 Amazon is teaming up with Affirm for its first partnership with an installment payment player, once again pushing the Jeff Bezos-founded company into an even higher level than it has already achieved.

Affirm’s buy now, pay later checkout option will be available to certain Amazon customers in the U.S. starting Friday with a broader rollout in the coming months, the companies said in a statement. The partnership will let Amazon customers split purchases of $50 or more into smaller, monthly installments.

Affirm’s stock spiked as much as 48% after-hours Friday on the news, adding more than $8 billion to its market capitalization, later settling up around 33%. Amazon shares were unchanged.

Friday’s partnership is the latest sign of the booming lending space as younger consumers move towards these alternative lines of credit. Earlier in August, Square jumped into the space with a $29 billion deal to buy Australian fintech Afterpay.

So-called installment loans have been around for decades, and were historically used for big-ticket purchases such as furniture. Online payment players and fintechs have been competing to launch their own version of “pay later” products for online items in the low hundreds of dollars.

Affirm is one of the best known installment payment options. It works with more than 12,000 merchants, including Peloton and Walmart.

Affirm said some of the Amazon customer loans will bear interest, but some will come with 0% APR. Other installment-type options are available on Amazon through credit cards.

“By partnering with Amazon we’re bringing the transparency, predictability and affordability that Affirm provides today to the millions of people who shop on Amazon.com in the U.S.,” Eric Morse, Senior Vice President of Sales at Affirm, said in a statement. “Offering Affirm’s alternative to credit cards also delivers more of the payment choice and flexibility consumers on Amazon want.”

We’re HustleTweeting about Amazon, and you’re more than welcome to join the conversation on the Hustle Twitter HERE … on our ridiculously sensational Instagram HERE … or on our Facebook page HERE!