Aquaman Makes a Splash at Comic-Con 2018 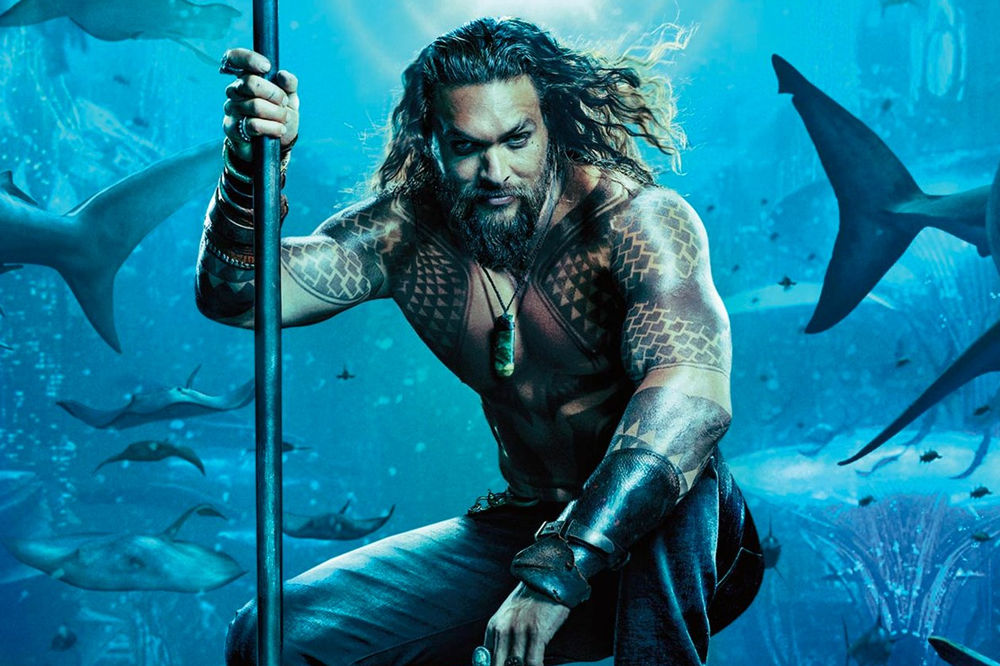 The James Wan directed Aquaman whetted the San Diego Comic-Con audience’s appetite for Jason Momoa‘s portrayal of the title character, as the Comic-Con-timed trailer featured a look at Nicole Kidman as his mother Queen Atlanna and Patrick Wilson as his warmongering half-brother Orm (AKA Ocean Master), as well as an epic origin-story scene in which a young Arthur Curry (Kaan Guldur) marshals the righteous anger of an aquarium full of sharks. Another highlight is Amber Heard’s Mera, who hits Aquaman with the line, “You do your best thinking when you’re not thinking at all” and also jumps out of a plane with no parachute.

Aquaman hits theaters on December 21st, 2018, but we’re HustleTweeting about the movie right now, so you’re invited to join the conversation by following the Hustle on Twitter HERE or by hitting LIKE on our hyper-interactive Facebook page HERE!