Behind The Scenes of WWE 2K20's "Cocktail Party" Commercial 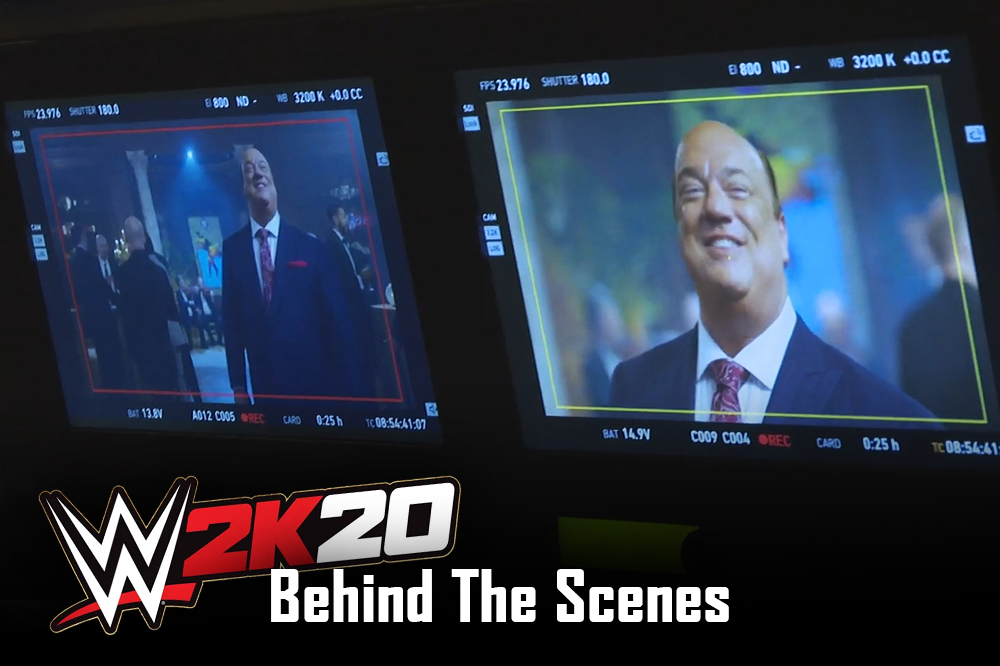 2K Sports has released behind the scenes footage of their “Cocktail Party” commercial (CLICK HERE for our coverage of the commercial) in support of the WWE 2K20 video game.

The behind the scenes footage features Becky Lynch, a hysterical moment with Stone Cold Steve Austin, awesome notes from Shawn Michaels, great commentary from Roman Reigns and insightful observations from our very own Paul Heyman.

We’re HustleTweeting about WWE 2K20, and you’re more than welcome to join the conversation on the Hustle Twitter HERE and also on our hyper-interactive Facebook page HERE!