Bill O'Reilly Out at Fox News 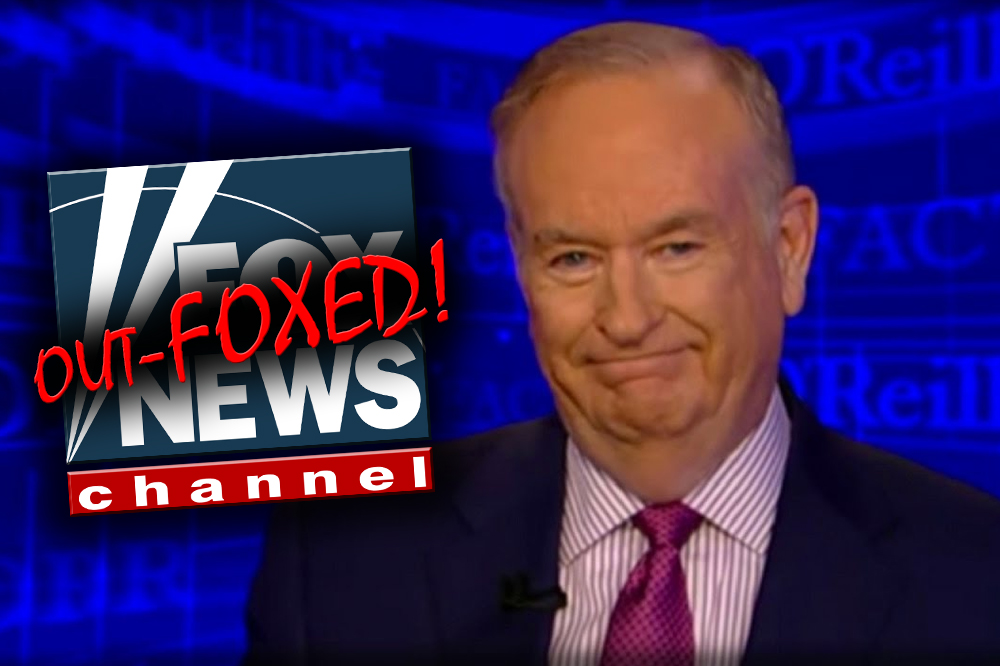 Fox News released a statement saying O’Reilly is departing the network effective “immediately.” The network announced Tucker Carlson, who had been hosting a show during the 9 p.m. hour, would replace “The O’Reilly Factor” in the coveted 8 p.m. time slot.

O’Reilly last appeared on Fox News airwaves on April 11 before taking what he said was a planned vacation. New York Magazine reported earlier Wednesday that the Murdoch family, which controls 21st Century Fox, had decided to cut ties with the host. He had been with the network for more than 20 years.

The announcement comes after weeks of scrutiny over O’Reilly’s alleged conduct at Fox News. The New York Times reported on April 1 that O’Reilly and Fox paid up to $13 million to settle lawsuits alleging sexual harassment or other inappropriate behavior by O’Reilly against five women.

The revelation led to an exodus of major advertisers from “The O’Reilly Factor,” the highly rated program that generated millions of dollars in ad revenue for 21st Century Fox. More than 50 companies said they would no longer run ads during O’Reilly’s show in wake of the New York Times’ report.

In a statement later Wednesday, O’Reilly continued to deny the allegations.

“It is tremendously disheartening that we part ways due to completely unfounded claims,” he said. “But that is the unfortunate reality many of us in the public eye must live with today.”

O’Reilly said he wishes “only the best for Fox News Channel.”

We are HustleTweeting about Bill O’Reilly and you’re more than welcome to join the conversation on the Hustle Twitter HERE and also on our hyper-interactive Facebook page HERE!