Blackpink and Selena Gomez Love Themselves Some Ice Cream 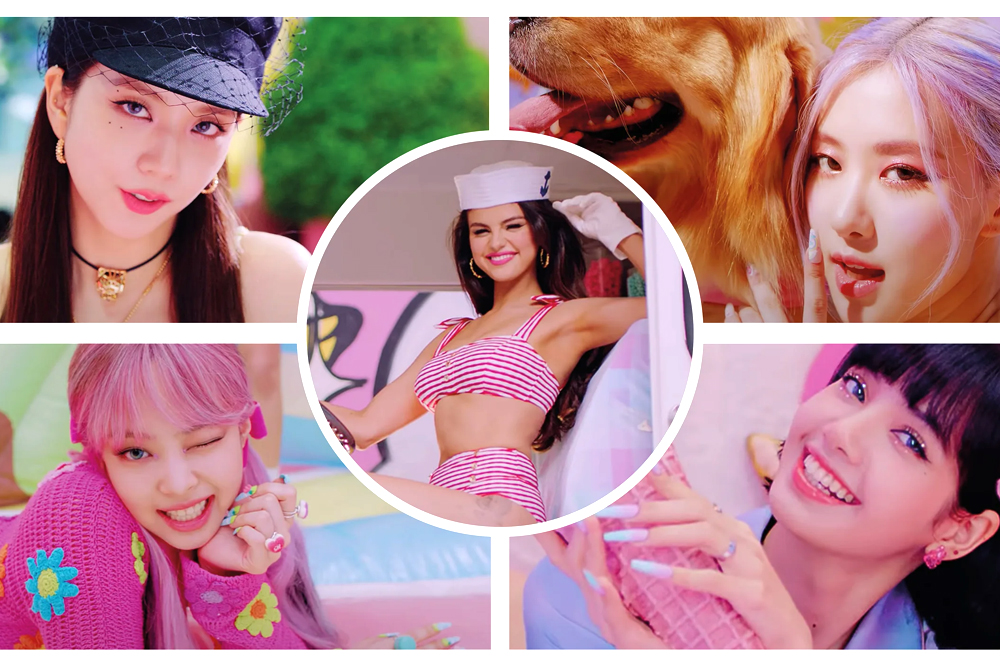 South Korean girl group Blackpink and Selena Gomez are in the news, having added good taste (and a late summer craving for some good old fashioned treats) to the pop culture universe of 2020 with the release of Ice Cream.

Blackpink members Jisoo, Jennie, Rosé and Lisa join Gomez for the colorful video. Ice Cream will appear on Blackpink‘s upcoming, first full-length album titled Blackpink: The Album, which will be released on Oct. 2.

Blackpink last released the EP Kill This Love in April 2019 while Gomez released her third studio album, Rare in January.

We’re HustleTweeting about Ice Cream, and you’re more than welcome to join the conversation on the Hustle Twitter HERE … on our ridiculously sensational Instagram HERE … or on our Facebook page HERE!