BREAKING NEWS: LOGAN PAUL CONFIRMS PAUL HEYMAN'S SHOCKING CLAIM THAT THERE ARE STEEL SCREWS INSERTED INTO THE FIST THAT THROWS THE "ONE LUCKY PUNCH!" 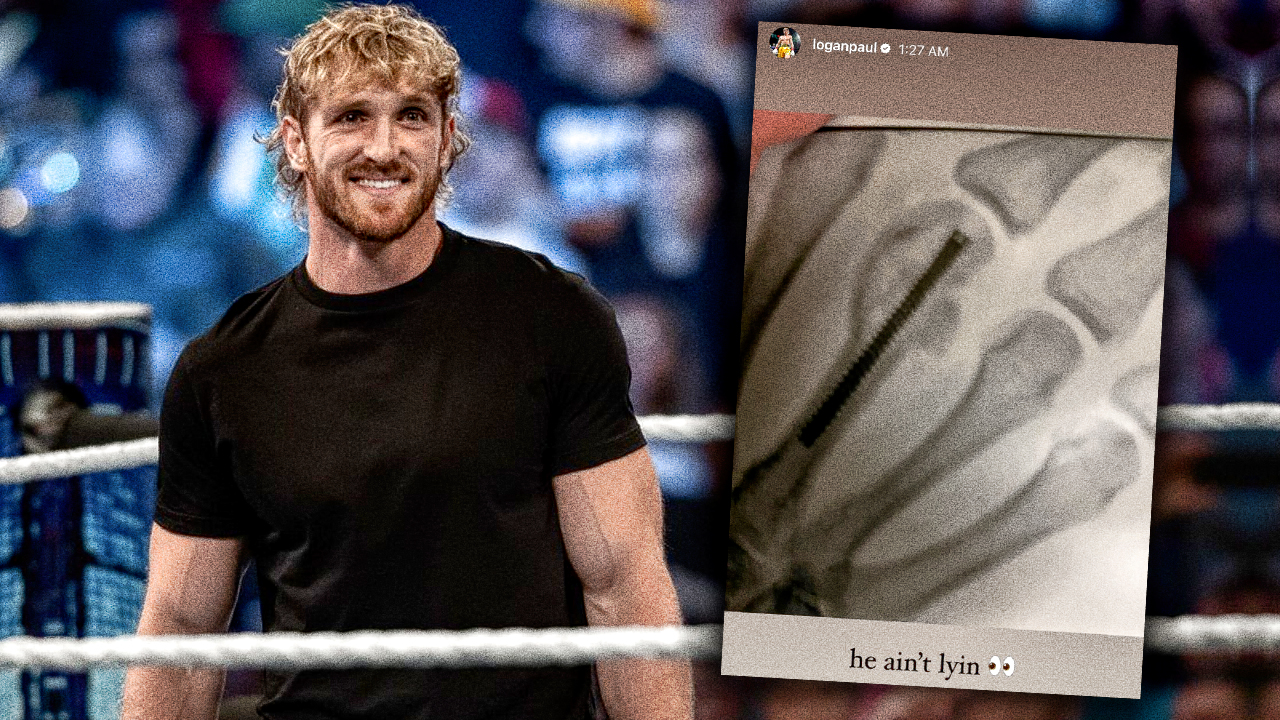 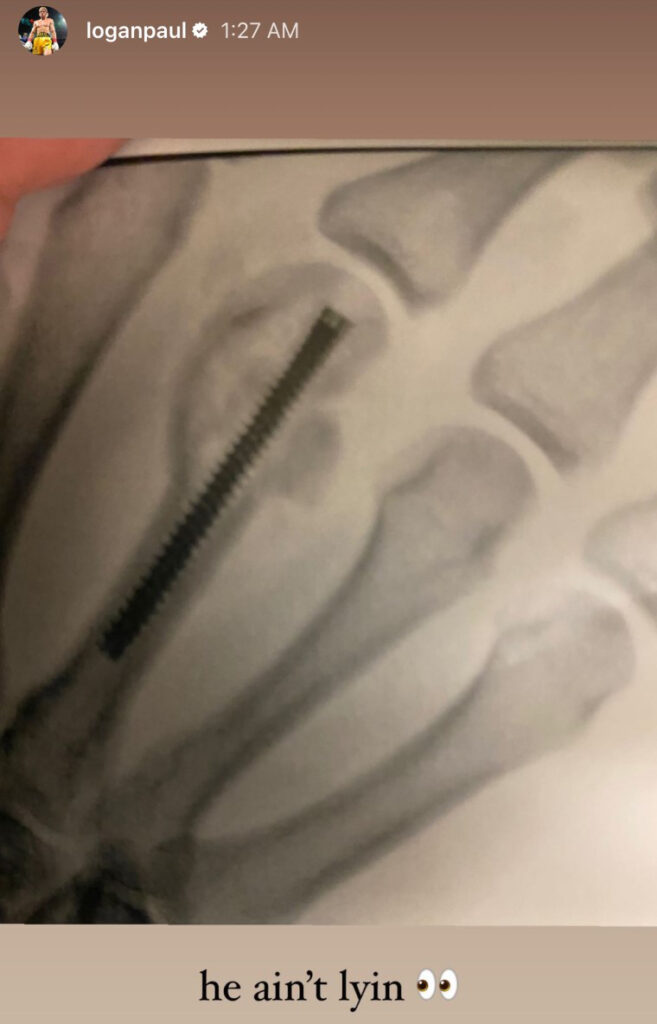 In a true shocker, Logan Paul has not denied what our boss, Paul Heyman, in his capacity as #SpecialCounsel, told WWE Undisputed Universal Heavyweight Champion Roman Reigns last night on WWE Smackdown, which is that Logan Paul once broke his hand and has steel pins inserted into his fist. And yes, that’s the very same first that can throw the “one lucky punch” when Logan Paul challenges Roman Reigns for WWE‘s top prize, the Undisputed Heavyweight Championship, at Crown Jewel next Saturday, November 5th, live from Riyadh, Saudi Arabia.