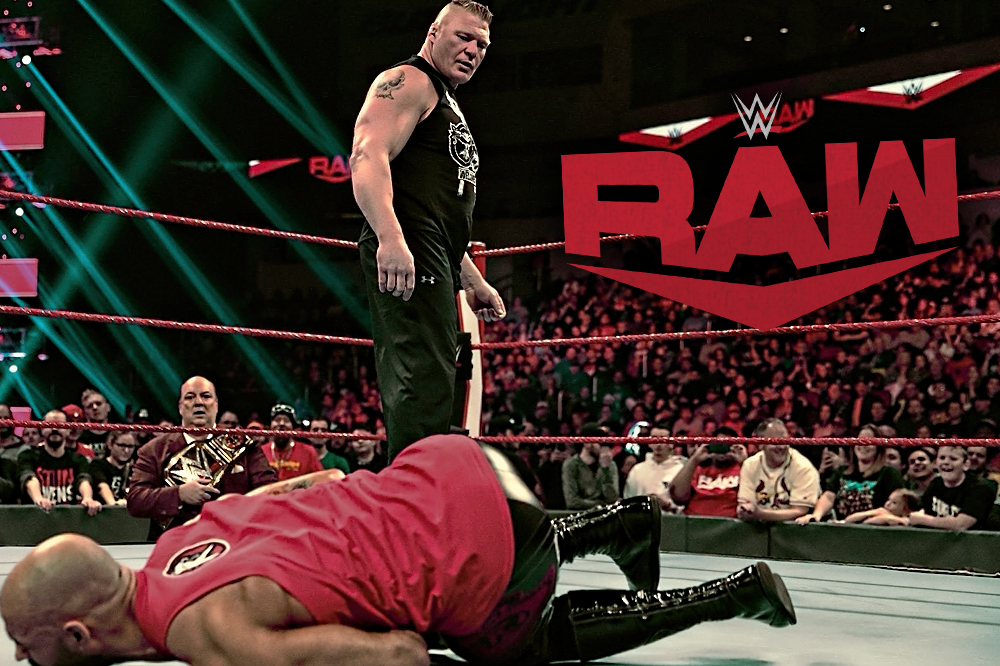 WWE Champion Brock Lesnar did not appreciate being challenged by Ricochet on WWE Monday Night RAW. According to WWE.com:

Paul Heyman had made much of Brock Lesnar’s decision to willingly draw No. 1 in the Men’s Royal Rumble Match, setting himself up to potentially run against the entire field en route to what would be a historic victory. But is there a Superstar who would willingly combat the WWE Champion? As it turns out, yes.

Ricochet stepped up to confront The Beast Incarnate in his final Raw appearance before the Rumble, proclaiming he’d be just fine with squaring up against Lesnar then and there. An unimpressed Lesnar booted Ricochet below the belt and made his exit without a second thought. But given Ricochet’s odds-defying propensity and the way smaller competitors tend to give Lesnar fits, he might just be looking past a potential spoiler of a different kind.