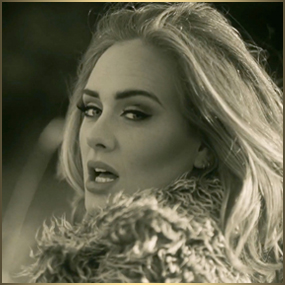 An All-New Version of the Hottest Song in the World!

Adele stopped by The Tonight Show and performed “Hello” with Jimmy Fallon and The Roots, along with their classroom instruments. The 27-year old singer’s new album, entitled “25” officially broke *NSYNC’s massive single-week U.S. album sales record in just four days with more than 2,433,000 albums sold, and this in an era where no one sells albums anymore. The boy band set the bar more than a decade ago, selling 2,416,000 copies of “No Strings Attached” in the week ending March 26, 2000. “In all honesty, Adele is the truth … kinda excited a rare talent like hers is in the same breath as our group. I’m a huge fan,” former *NSYNC member Joey Fatone told the media this week. “I even bought the damn album.”

Of course, we’re HustleTweeting about “Hello” and you’re more than welcome to join the conversation by following the Hustle on Twitter HERE or write to us directly at hustleoncrave@gmail.com Hey, have you checked out the Hustle’s Ultra High Quality YouTube Channel, with exclusive videos featuring the #HUSTLEBOOTYTEMPTATS SUPERMODEL OF THE YEAR … OUR WORLD EXCLUSIVE WITH MIKE TYSON … BROCK LESNAR’S “HERE COMES THE PAIN” … ICE-T AND COCO’s SEX SECRETS … MMA BAD BOY NICK DIAZ … the list goes on and on, so if you’re not subscribing, you’re missing something … and by the ways cheapos, it’s FREE! Yes, absolutely 100 percent FREE! What are you waiting for? Check it out HERE! 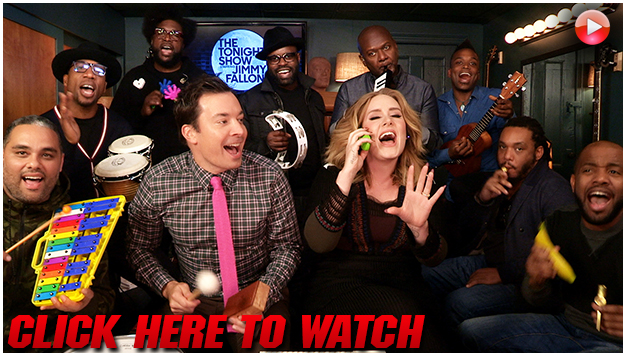