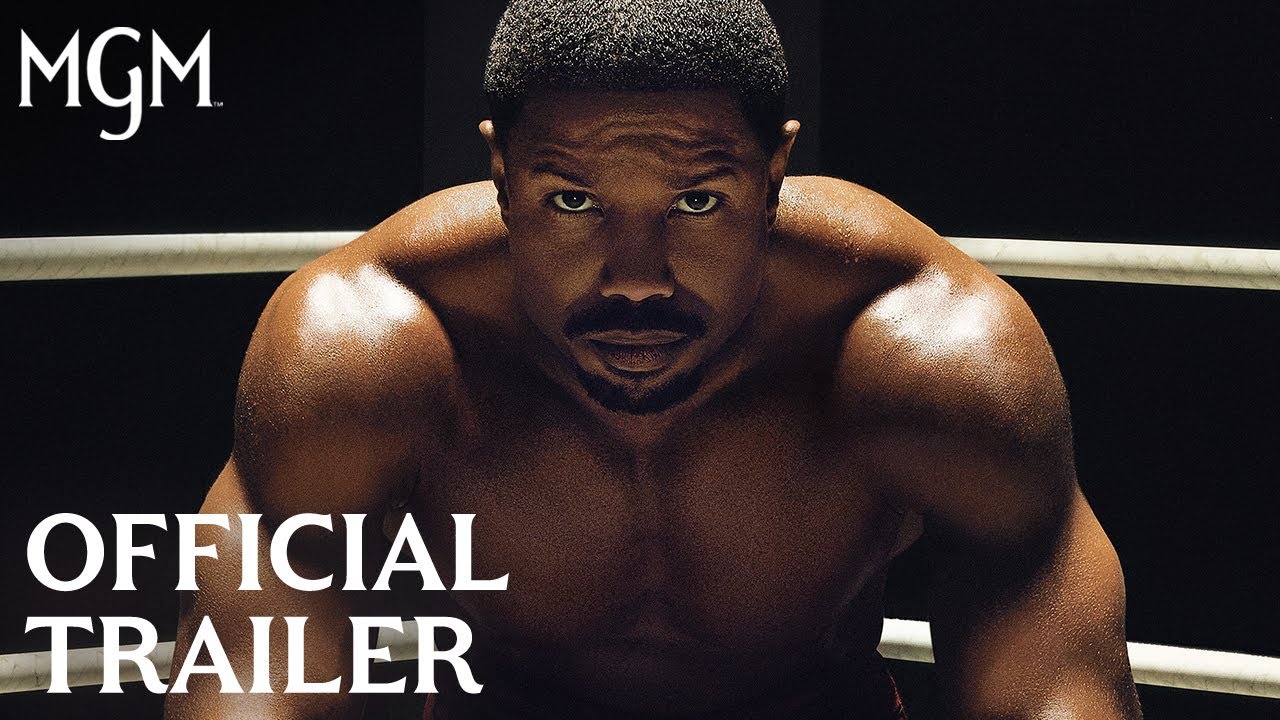 There’s no enemy like the past. Michael B. Jordan makes his directorial debut and presents the latest chapter in the Rocky – Creed sagas, as Jordan’s portrayal of Adonis Creed is taken to the limit by the ghosts of his past. That comes in the form of Damian Anderson, played by Jonathan Majors, a childhood friend who has just been released from prison.

And so, this time, as the old sequels would promote, it’s personal!