Check Out the Greatest UFC Knockout of All Time 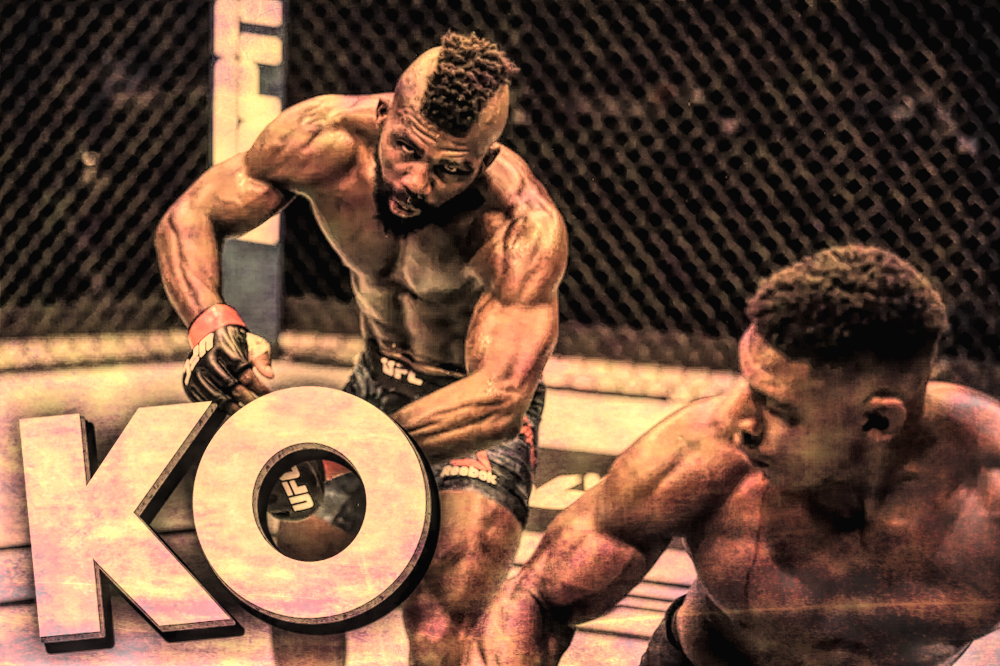 UFC Fight Island 5 was the scene of perhaps the greatest Ultimate Fighting knockout of all time. After Impa Kasanganay caught the leg of Joaquin Buckley during the second round of their fight, Round Two of their fight, “New Mansa” connected with a spinning heel kick to the head of Kasanganay, who fell to the Octagon mat unconscious.

Buckley exclaimed, “I’ve never landed it in a fight before, but he was coming at me hard, he had heavy pressure. So I thought, why not just throw it.”

We’re HustleTweeting about this UFC knockout, and you’re more than welcome to join the conversation on the Hustle Twitter HERE … on our ridiculously sensational Instagram HERE … or on our Facebook page HERE!