Clint Eastwood To Direct "Miracle on the Hudson" 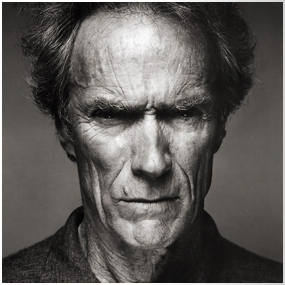 The 85 year old agrees to tell the story of hero pilot who landed plane in the Hudson River!

Clint Eastwood has agreed to direct a movie on the life of Capt. Chesley “Sully” Sullenberger, the veteran pilot who landed US Airways Flight 1549 in the Hudson River in January 2009, saving everyone on board. Eastwood, 85, will make the movie for Warner Bros., his longtime home studio, and is set to start shooting this fall. “I am very glad my story is in the hands of gifted storyteller and filmmaker Clint Eastwood, and veteran producers Allyn Stewart and Frank Marshall. The project could not have found a better home than Warner Bros. Pictures. This is truly a dream team,” Sullenberger, 64, said in a statement that was obviously written by someone with ties to Warner Bros.

Eastwood will also be one of the producers of the film. The big buzz in Hollywood has been what movie Eastwood would direct following his global blockbuster American Sniper, also from Warners. Released in December, Sniper grossed north of $543 million globally to become the most successful war-themed film of all time. The biopic, starring Bradley Cooper as the late US Navy SEAL Chris Kyle, is also Eastwood’s most successful directing outing.

Of course, we’re HustleTweeting about Clint Eastwood, and you’re more than welcome to join the conversation by following The Heyman Hustle on Twitter HERE! You can also post your thoughts on our Facebook page HERE!  If you feel compelled to write us, please do so at HustleOnCrave (at) Gmail.com