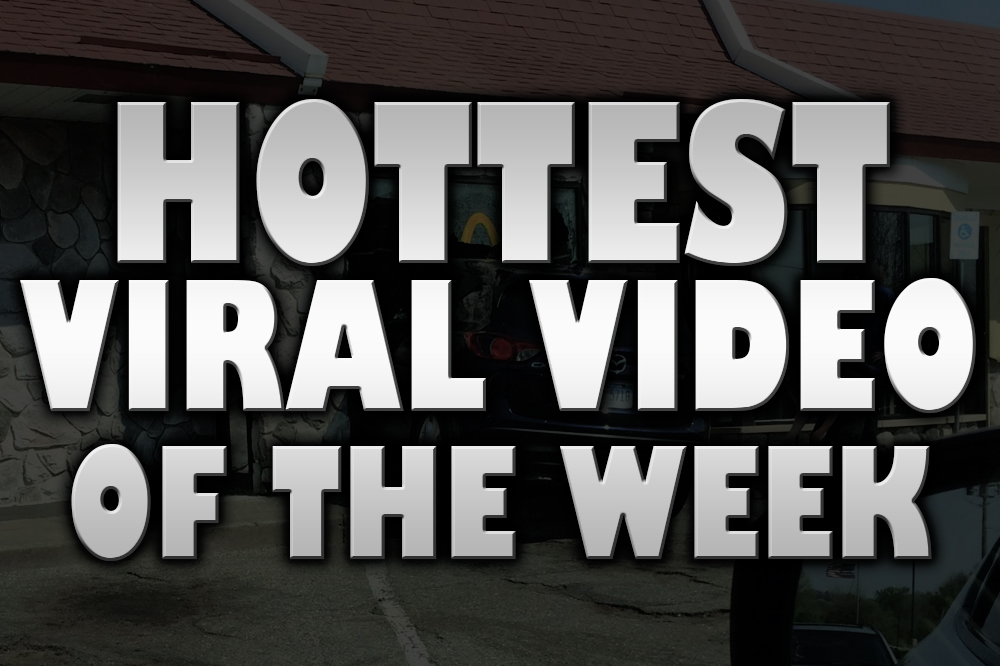 Colleen Campbell is a lot more famous today than she was just a few weeks ago, when she was primarily known for being

The 28 year old Philadelphia-born television reporter was fired for berating a police officer in a profanity-filled tirade, all caught on video of course, outside a Philly comedy club. Campbell now claims she only learned that her cringe-worthy rant outside Helium on Sunday was caught on camera and posted to Facebook after she was busted on charges of resisting arrest, criminal mischief and disorderly conduct.

“When I came home, I called my producer to talk about why I was absent,” Campbell told Philadelphia Magazine in an exclusive interview. “I didn’t realize a video was out. I found out about it later because HR called me and said I was being terminated. They said there’s a video. I said, What video?“

New York-based comedian Wil Sylvince posted the video of Campbell after she was kicked out of the club for “loud whispering” throughout the show.

She denied being disruptive to an officer, prompting a man who was accompanying her to thank the cop for his patience. The officer replied that he just wanted the pair to walk away.

“Or what? Or what, motherfucker? Lick my asshole,” Campbell says on the video, which has since gone viral. No word on if she actually was looking for a rim job, but that’s a subject for another conversation. Or is it?

Campbell, according to Philadelphia Magazine, claimed in a Facebook post that she only had one drink and suggested she might have been drugged before deleting her social media accounts. She’s been receiving “threats” and wants to apologize to the officer, she told the magazine.

“That’s not me or how I talk or act or anything at all,” she said. “I don’t know what to do. I feel ruined and embarrassed for me and my family.”

Asked why she thinks she was drugged, Campbell said “everything was foggy,” adding that she remembers getting into an altercation at the club but said she didn’t know what about.

In her original Facebook post on the incident, Campbell claimed to have had only one drink, but she admitted having a total of five, including two shots an hour before the show and some while bartending earlier Sunday.

“I feel awful,” she told the magazine. “That’s not me or how I speak or how I talk or how I was raised. I had to delete all my social media, because I’m getting threats.”

Asked about the calm and collected cop who displayed extreme restraint during the incident, Campbell said: “I wanna apologize to the officer. I don’t remember the whole altercation at all. I remember feeling attacked. I would never talk like that. It was like watching a whole different me.”

Yeah Yeah Yeah. Whatever. OK. Can we get back to the part about licking your asshole?

We’re HustleTweeting about Colleen Campbell, and you’re more than welcome to join the conversation on the Hustle Twitter HERE and also on our hyper-interactive Facebook page HERE!