Could Michael Jordan Have Been a Paul Heyman Guy? 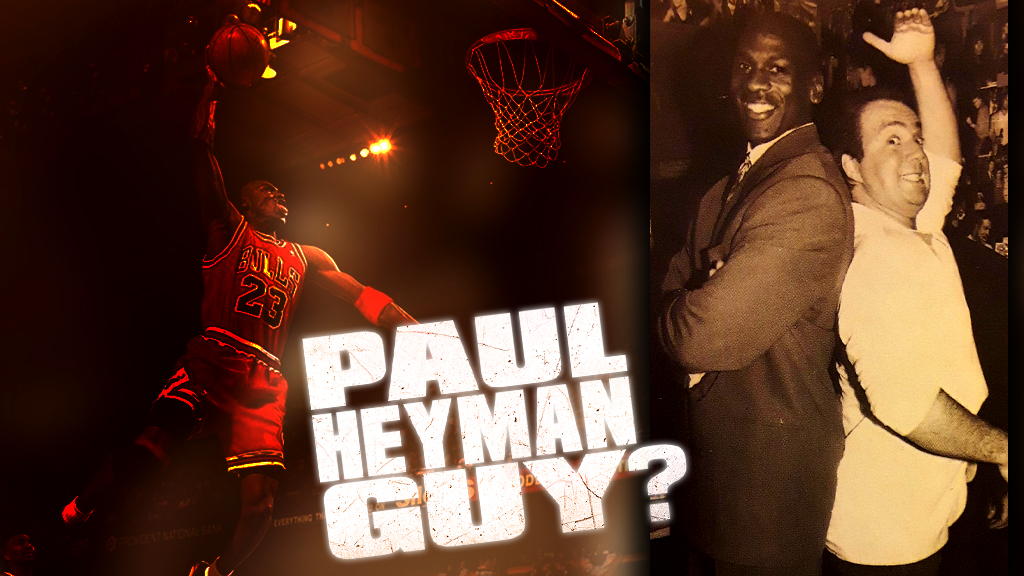 Our boss Paul Heyman only deals with the very top echelon of the genres with which he is associated. At 19, he didn’t work with any ol’ nightclub. He became an inside mover and shaker at Studio 54. He debuted in sports entertainment at 21, was on ESPN every day, and then debuted on Ted Turner’s SuperStation TBS at 23 years old. At 28, he disrupted the entire pro wrestling industry by leaving territorial sounding Eastern Championship Wrestling and taking the entire industry to the EXTREME (Championship Wrestling)!

The Undertaker talks about being an early #PaulHeymanGuy. So does Stone Cold Steve Austin. There’s CM Punk, who took the phrase public in the middle of his infamous Pipe Bomb promo. Of course, there’s Brock Lesnar. And there’s the Tribal Chief Roman Reigns.

And what about Michael Jordan?

Could HE be a #PaulHeymanGuy?

We’re HustleTweeting about Michael Jordan, and you’re more than welcome to join the conversation on the Hustle Twitter HERE … on our ridiculously sensational Instagram HERE … or on our Facebook page HERE!