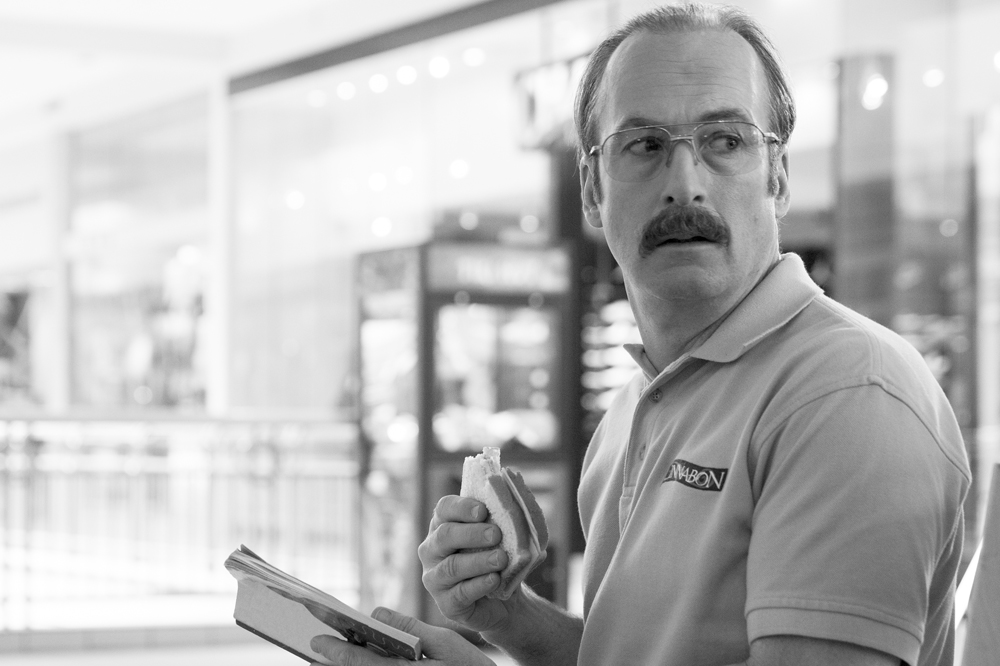 A second clip has been released in advance of the season four debut of “Better Call Saul” which airs Monday, August 6th. The clip, entitled “Gene Checking Out” is described by AMC as Gene hits some worrisome roadblocks as he tries to leave the hospital. Don’t miss the Season Premiere, Monday, August 6 at 9/8c. We’re HustleTweeting about “Better Call Saul” and you’re more than welcome to join the conversation on the Hustle Twitter HERE and also on our hyper-interactive Facebook page HERE!