Curb Your Enthusiasm Returning For A 9th Season 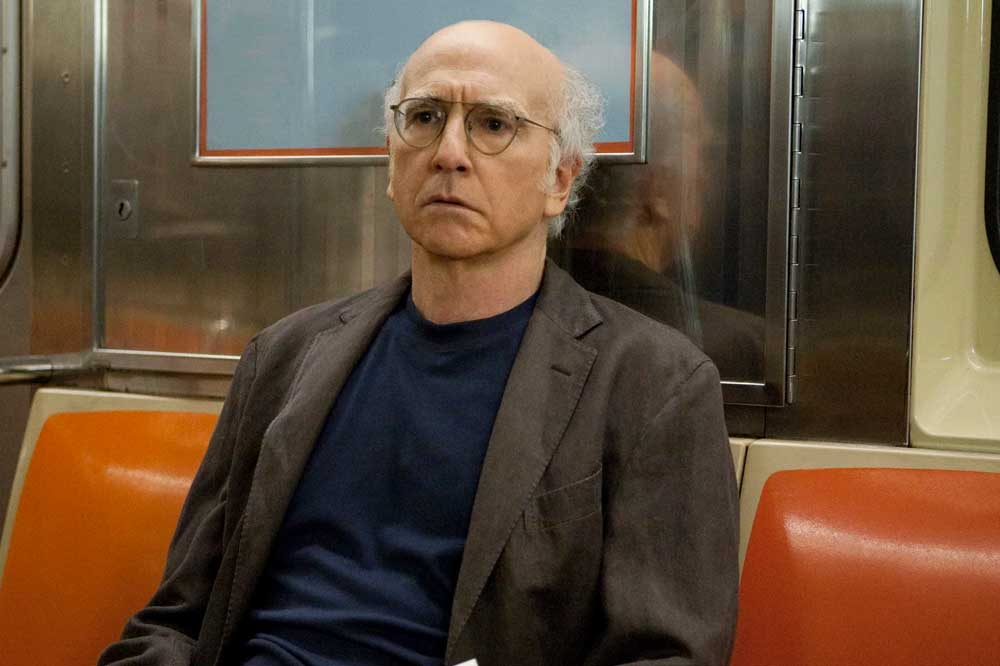 HBO announced on Tuesday that CURB YOUR ENTHUSIASM, the Emmy and Golden Globe-winning comedy series starring Larry David, will be returning for its ninth season.

Casey Bloys, the network’s President of programming,  gushed, “We’re thrilled that Larry has decided to do a new season of CURB and can’t wait to see what he has planned.”

When asked why he felt the time was right to make another season after a 5 year hiatus, Larry David replied, “In the immortal words of Julius Caesar, ‘I left, I did nothing, I returned.’”

In actuality, Larry has kept busy in the years since he’s portrayed an over-the-top version of himself on Curb. After starring in the HBO film Clear History back in 2013, LD earned critical acclaim for his Broadway debut in A Fish In The Dark and most recently had a recurring role on Saturday Night Live portraying Presidential candidate Bernie Sanders.

In this article:Curb Your Enthusiasm, Larry David