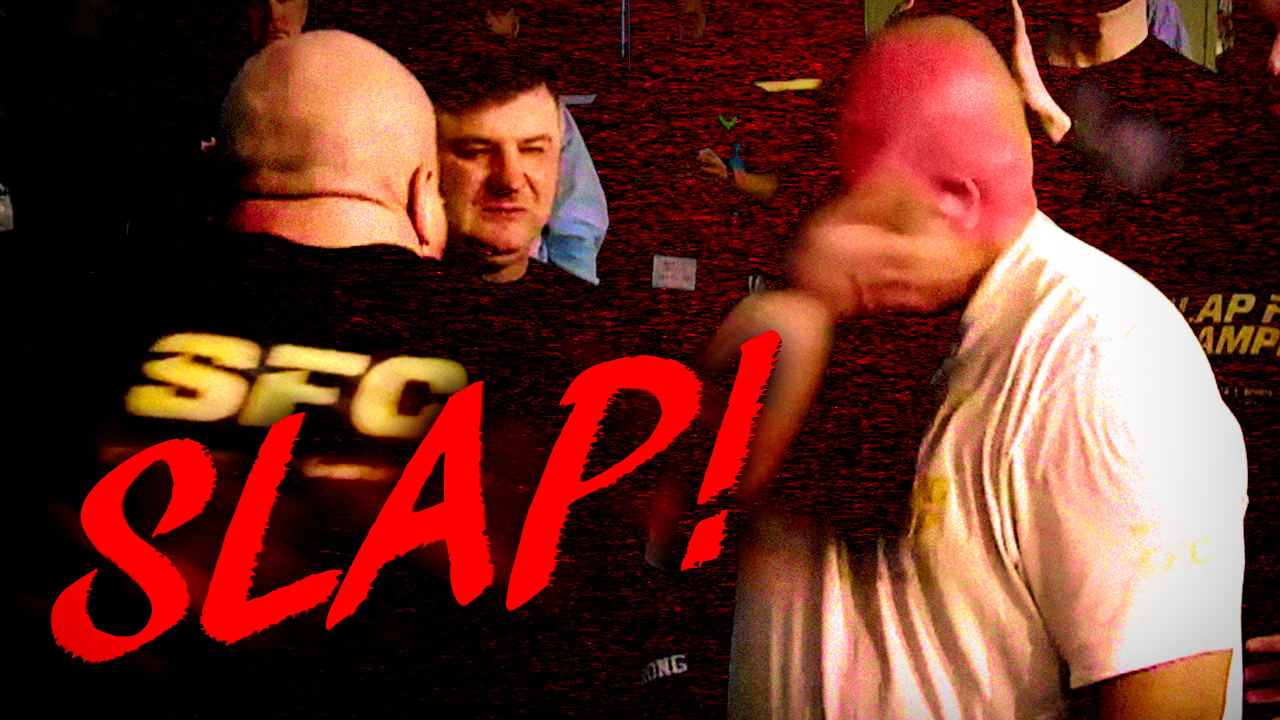 Dana White has announced he is starting a professional Slap Fighting league. Of course he is. The president of the UFC was a key man for Zuffa‘s purchase of the Ultimate Fighting Championships. According to a June 2022 article in Sports Illustrated, the company currently makes over $1 billion per year, and is estimated to have a net worth of $5 billion. Dana White and his Schiaffo LLC plan on using their business know-how and marketing chops (see what I did there?) to bring this viral sport mainstream.

White and his group presented the idea for the Power Slap League to the Nevada Athletic Commission earlier this week. As reported by MMAJunkie, the idea was reviewed by the NAC as an “unarmed combat sport,” and was quickly approved.

Slap Fighting started in Russia, making its way through Eastern Europe, and eventually became popular in the United States in recent years thanks to a slew of shocking, disturbing and downright awesome videos posted on social media. The clips quickly went viral and people wanted more. Slap Fighting stands two opponents across from each other at an assigned distance, and when queued, one person uses all their might and testicular fortitude to slap the shit out of their opponent. Barbaric and one-sided right? wrong.

The other party gets their shot as well…if they are still conscious. Each match contains three rounds, one slap per round, and players must put talcum powder on their hands and wear ear protection. Safety first!

So how does Dana White getting involved affect the sport of Slap Fighting?

In short, every way possible. White is the latest celebrity to get involved in this viral sport. Back in March 2022, Arnold Schwarzenegger and Logan Paul created and hosted the Ultimate Slapping Championship. What separates White from others is his experience in creating and promoting combat sports.

White is a marketing genius with a mainstream audience of millions and access to media outlets such as social media, television, pay-per-view, and more. Similar to Vince McMahon single handedly growing the sport of professional wrestling in the mid-80s, White and his investors have the resources to blow up this viral sport, and make its participants, investors, and competitors rich. Think of the possibilities! Power Slap League pay-per-views. “The Ultimate Slapper” reality show. Clothing line. Action figures. Video games. Gambling opportunities. The possibilities are endless.

Rest assured Dana White will use his UFC winning formula to tap into that part of our brains that loves car crashes, accidents, and competitive combat sports. Our primal and atavistic appetite for exciting entertainment is sure to be satisfied and I will be right there with a tub of popcorn enjoying every minute of what is sure to be epic organized chaos.