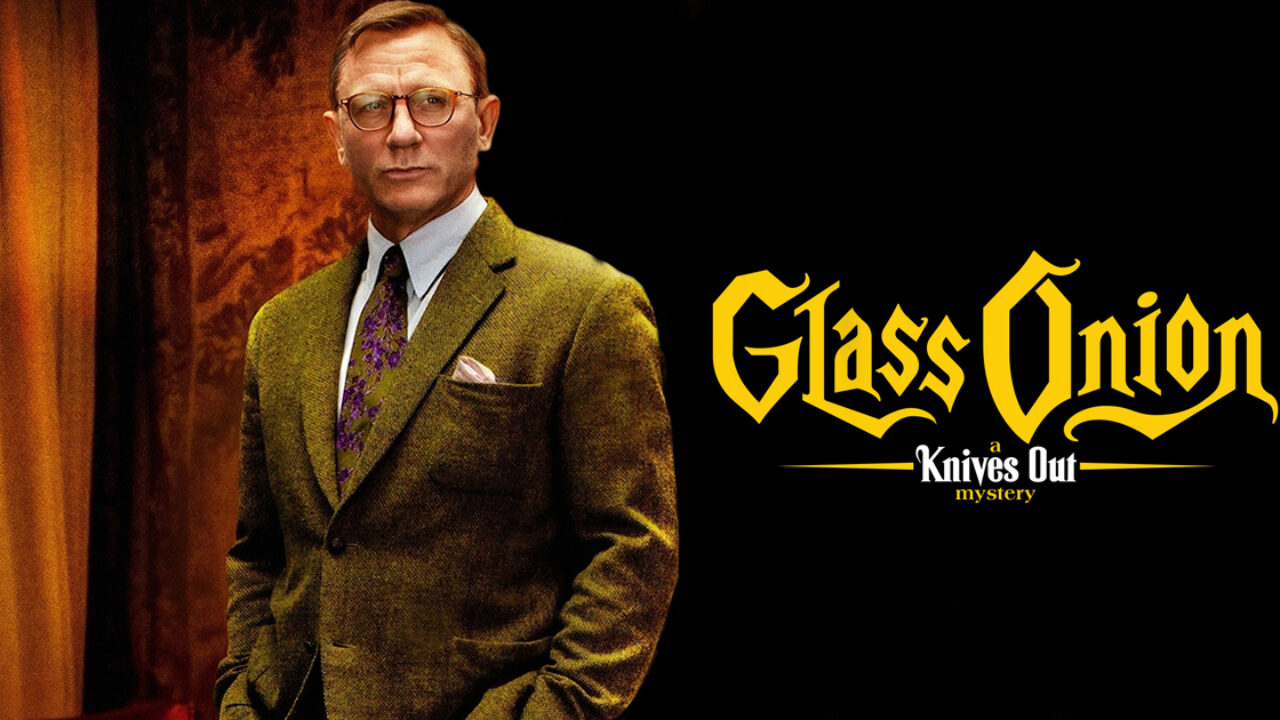 Daniel Craig has returned to a beloved role, but it’s not James Bond. He’s reprising his role as Detective Benoit Blanc in writer-director Rian Johnson’s much anticipated follow-up to Knives Out, a thrilling new Netflix production called Glass Onion: A Knives Out Mystery.

“Lock the doors,” says Craig’s Blanc in the Agatha Christie-inspired tale set at least in part on a luxury yacht en route to Greece. “Stay in your rooms. Everyone is in danger.”

We’re HustleTweeting about Glass Onion, and you’re more than welcome to join the conversation on the Hustle Twitter HERE … on our ridiculously sensational Instagram HERE … or on our Facebook page HERE!