Did You Ever See ECW: Exposed Part Two? 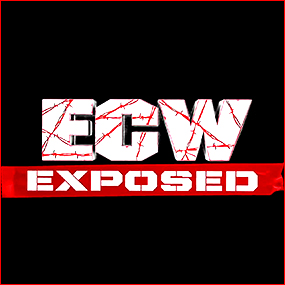 Paul Heyman and Joey Styles Answer Your Most EXTREME Questions!

We don’t know how we missed this one. Back when WWE NETWORK AIRED ECW EXPOSED the show went off the air just as Joey Styles and our boss Paul Heyman were kicking it into high gear. Not to be confused with conformists, Joey and Paul continued answering questions, which became ECW: EXPOSED Part Two on the Network. How we missed this video, we’ll never be able to explain properly, unless the Hardcore Knucklehead in our office who did miss it was already fired. In which case, it’s perfectly understandable. Yeah, we know that doesn’t make any sense, but we’re trying to get away from being fired, so we’re placing the blame on the guy who already was.

Of course, we’re HustleTweeting about ECW: Exposed Part Two, and you’re more than welcome to join the conversation by following The Heyman Hustle on Twitter HERE! You can also post your thoughts on our Facebook page HERE!  If you feel compelled to write us, please do so at HustleOnCrave (at) Gmail.com 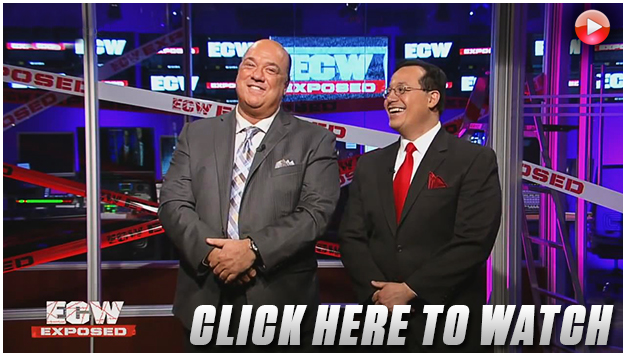