Disturbed Releases Cover For Simon and Garfunkel's "The Sound of Silence" ... and It's Absolutely Epic! 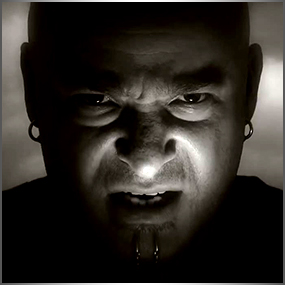 Disturbed has released a music video for the band’s cover of Simon and Garfunkel’s all time classic “The Sound of Silence” and the video promises to attract even more attention to Disturbed‘s first new album since 2011, “Immortalized” which was released on August 21st.

“When I cut the vocal, I had just finished tracking another song, and it was the end of my work day. I was exhausted, and I wasn’t expecting to have to sing anymore.” stated lead singer David Draiman.

Continuing, he said. “…  so I took a nice hit off a big fat bowl. Then (producer) Kevin (Churko) played me the arrangement and he said, ‘You wanna try singing to it?’ And I was, like, ‘I just got high! I’m stoned off my ass!’ But I wound up getting back in the vocal booth for two hours, maybe more. Just vibing and going on feel.”

Disturbed landed its fifth No. 1 album on The Billboard 200 chart with “Immortalized.” As the new release opened with 98,000 equivalent album units earned in the week ending August 27, according to Nielsen Music. Of that figure, 93,000 were pure album sales.

The only Disturbed album to miss the top position was the band’s debut, “The Sickness”, which peaked at No. 29 in 2000. They’ve been on one helluva roll ever since. Of course this means we’re HustleTweeting about Disturbed, and you’re more than welcome to join the conversation by following the Hustle on Twitter HERE or write to us directly at hustleoncrave@gmail.com Hey, have you checked out the Hustle’s Ultra High Quality YouTube Channel, with exclusive videos featuring the #HUSTLEBOOTYTEMPTATS SUPERMODEL OF THE YEAR … OUR WORLD EXCLUSIVE WITH MIKE TYSON … BROCK LESNAR’S “HERE COMES THE PAIN” … ICE-T AND COCO’s SEX SECRETS … MMA BAD BOY NICK DIAZ … the list goes on and on, so if you’re not subscribing, you’re missing something … and by the ways cheapos, it’s FREE! Yes, absolutely 100 percent FREE! What are you waiting for? Check it out HERE!

CHECK OUT DISTURBED’s COVER OF “THE SOUND OF SILENCE” 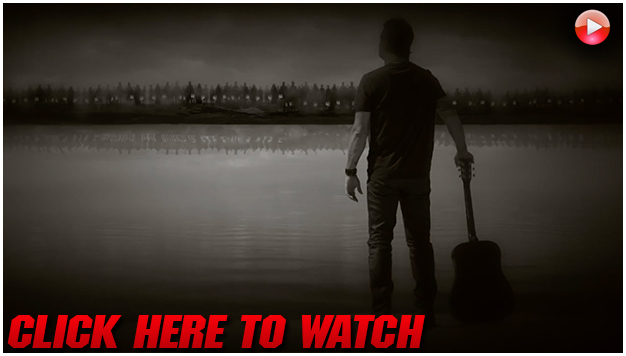