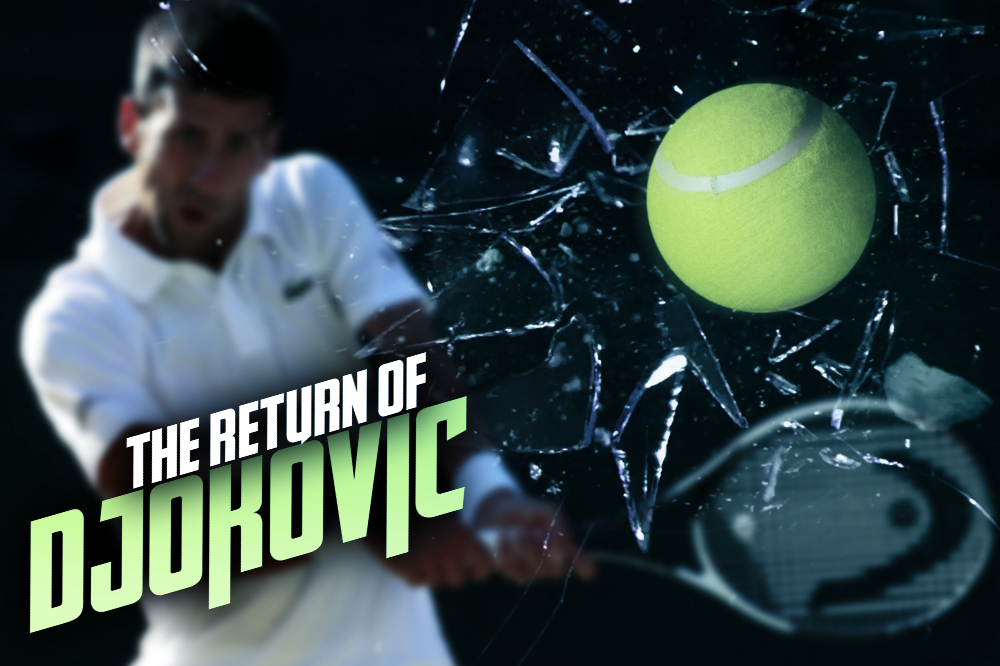 Don’t call it a comeback.

After a nearly six month absence from the game, Novak Djokovic is returning to the tennis court this weekend.

The 12-time Grand Slam winner has not played since abandoning his Wimbledon quarter-final against Tomas Berdych in July. Djokovic did not pick up a racket for almost four and a half months after having surgery on his right elbow.

But the 30-year-old Serb will return to action at the Mubadala World Tennis Championship in Abu Dhabi, just a little more than two weeks before the first Grand Slam of 2018, the Australian Open, gets under way.

“It’s been a real roller-coaster ride for me for a year and a half with this issue,” Djokovic said in an interview with Sport360 in Abu Dhabi.

“I’ve never had surgery in my life, I’ve never had any major injuries that kept me away from the tour for such a long time. Never missed a grand slam in my professional career. It was a big decision, a big call to make … I’ve learned a lesson because I really want to avoid getting to that stage of an injury ever in my career after this … I can’t wait to get back on the competition level but it was a great experience for me to have … and it was a somewhat necessary experience because I got maybe too comfortable with not having major injuries.”

Djokovic started hitting balls in Monaco four weeks ago when he began working with Radek Stepanek.

The recently-retired Czech player has joined Andre Agassi to coach Djokovic for the 2018 season.

Djokovic opens his campaign on Friday against the winner of the match between Bautista Agut and Rublev. We’re HustleTweeting about Novak Djokovic, and you’re more than welcome to join the conversation by following the Hustle on Twitter HERE or by hitting LIKE on our hyper-interactive Facebook page HERE!