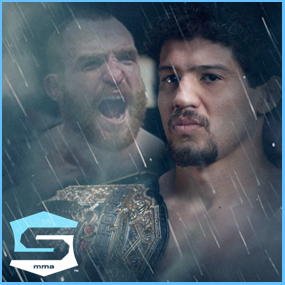 Strikeforce Lightweight Champion Gilbert Melendez (21-2) will defend his championship and also try to extend his seven fight winning streak when he steps into the cage against Pat Healy  (28-16) on September 29th at the Power Balance Pavilion in Sacramento, California.

“There’s no doubt that Gilbert Melendez is one of the best pound-for-pound fighters in the world, but he’s facing a tough test when he defends the Strikeforce lightweight title against Pat Healy in Sacramento,” Strikeforce CEO Scott Coker stated. “Pat has been around the sport a long time and has put together an impressive winning streak. This is the biggest fight of his life and he doesn’t want to waste this opportunity.”

The co-main event will feature recently crowned Strikeforce World Grand Prix Heavyweight champ Daniel Cormier’s first fight since upsetting Josh Barnett in the finals of the torunament,  as he looks to keep his unbeaten streak alive. Cormier’s opponent has not been announced, but the promotion has promised to release that information in the next few days. .

Strikeforce: Melendez vs. Healy will air on Showtime at 10 PM Eastern / Pacific Time. The preliminary bouts air on Showtime Extreme at 8 PM Eastern Time. Tickets go on sale to the general public on Saturday, July 28. Of course, we’re HustleTweeting about El Nino, and you’re more than welcome to join the conversation by following THE HEYMAN HUSTLE on Twitter HERE or write to us directly at hustleoncrave@gmail.com  Hey, have you checked out the Hustle’s Ultra High Quality You Tube Channel, with  exclusive videos featuring BROCK LESNAR’S “HERE COMES THE PAIN”  … ICE-T AND COCO’s SEX SECRETS … THE ULTIMATE WELTERWEIGHT BAD ASS NICK DIAZ … CONTROVERSIAL TEEN SENSATION TAYLOR MOMSEN … LEGENDARY MMA PIONEER FRANK SHAMROCK … THE WALKING RIOT MISSY HYATT … if you’re not subscribing, you’re missing something … and by the ways cheapos, it’s FREE! Yes, absolutely 100 percent FREE! What are you waiting for? Check it out HERE! 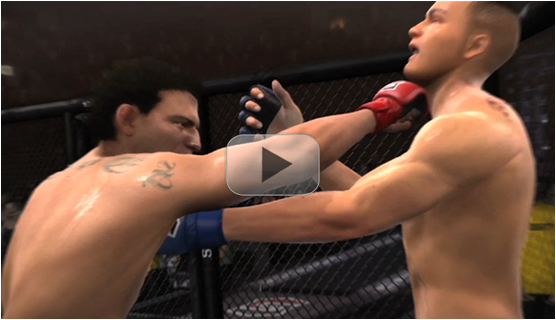