Exclusive Video: Taylor Momsen And The Pretty Reckless Are "Bleeding" 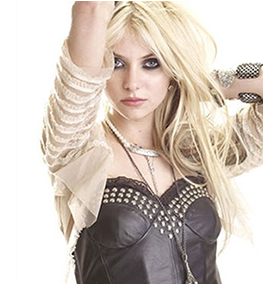 Gossip Girl’s teen temptress Taylor Momsen continues to make waves in the music industry , as she and her band “The Pretty Reckless” are catching a heavy buzz in New York for their “Courtney Love Meets Blondie” post-grunge sound.

The band, which has been signed by Jimmy Iovine’s Interscope label, is working hard on their first CD release, slated for later this year or early next year.

And what would a day be without seeing Taylor play hooky from watching the season finale of “Gossip Girl,” only to be caught off guard by our own Hustler De Tuti Husters Paul Heyman? Here’s TAYLOR MOMSEN, DONALD TRUMP, AND HARVEY FIERSTEIN ON THE HEYMAN HUSTLE.

Just in Case You Need MORE Taylor Momsen,
Click on the Pics Below for the Entire Photo Gallery! 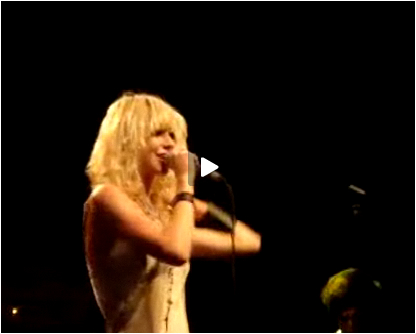