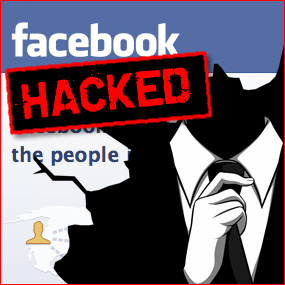 Just when you thought it was safe …

Facebook Inc (parent company, DUH, of Facebook) admitted it was the target of hackers, but insists no user information was compromised during the attack. On its security blog today, the social media giant stated that the company discovered last month that its system had been targeted in a sophisticated hacking attack. A handful of the company’s employees visited a developer’s website that had been compromised, which led to malware being installed on the Facebook employee laptops.

Facebook was adamant it has found no evidence that user data was compromised. The company says it has fixed the infected machines, informed law enforcement and has an investigation of its own under way. Facebook also says it was not the only company targeted in the attacks but was one of the first to discover it. On its own website, Facebook Inc stated, “We are working continuously and closely with our own internal engineering teams, with security teams at other companies, and with law enforcement authorities to learn everything we can about the attack, and how to prevent similar incidents in the future.”

We’re discussing this … ON TWITTER, OF COURSE!!! … and you’re more than welcome to join the conversation by following THE HEYMAN HUSTLE on that social networking platform HERE  We will, by the way, also discuss on Facebook HERE  We’re not discussing it on MySpace, even though we still have our old page from years ago HERE (warning: we think the page sucks). And if you’re looking for us to discuss on Friendster, please hit the big “X” in the upper right corner of this page and get the hell off our site. NOW!