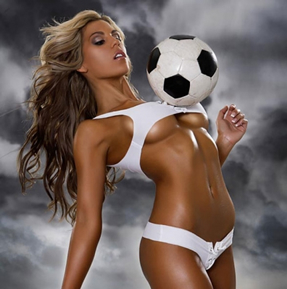 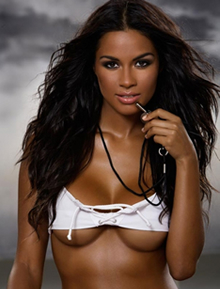 In a world where Vuvuzelas are banned at Yankee Stadium, THE HEYMAN HUSTLE’s soccer-obsessed tech buff reviews the hottest iPhone Apps so you can be just as annoying as those motherf’n horn blowers!

The FIFA World Cup is, without exaggeration, a mega-event. The 2010 games, which are being played in South Africa, have been a huge attention getter, not just for the games but also for WAGS and Vuvezelas.

Keeping up the play, however, is sometimes difficult for Soccer (Football everywhere but in the United States) aficionados, so we decided to take the guess work out and simplify it for our Hustlers. There are 32 countries vying for is unquestionably the world’s most prestigious trophy, the FIFA World Cup. For the first time ever the Cup will be lifted in Africa and ESPN will be there to bring you exclusive coverage of this historic event to your iPhone or iPod touch. Click Here For The Best World Cup iPhone Apps – ESPN 2010 FIFA World Cup

The Telegraph World Cup App is the essential companion to the 2010 finals in South Africa. This app from the recently named Sport Newspaper of the Year brings you news and match reports from our top football writers; latest scores; fixtures; results; group tables; and photo galleries. Click Here For The World Cup iPhone Apps – Telegraph World Cup App

If you’re a newbie to the sport, we have the App for you!  The Soccer/Football Rules App includes the FIFA soccer rulebook, in addition to the NCAA soccer rules for American college soccer fans. The App also features a guide to referee signals so you’ll know what’s going on during the World Cup Soccer/Football games. Click Here For The Best World Cup iPhone Apps – Soccer / Football Rules

Want to keep track of all the teams and games? No problem! We’re going to hook you up with the World Cup Schedule App. Follow every moment of 2010 World Cup from the first whistle to the final kick. This App is the perfect companion for the 2010 South Africa World Cup on your iPhone or iPod touch. Click Here For The Best World Cup iPhone Apps – World Cup Schedule

If the World Cup inspires you to play soccer, then learn to call the damn sport Football already. OK, so I’m only half-joking. If you want to play soccer/football, do what every other gamer does in today’s world, play the game on your iPhone!  Every 12 year old is doing it anyway.  FIFA 10 is a realistic, action-packed soccer game that uses the iPhone’s accelerometer and touchscreen to control the action.  Click Here For The Best World Cup iPhone Apps – FIFA 10

THE HEYMAN HUSTLE HAS BEEN ACCUSED OF HAVING A LACK OF COVERAGE IN REGARDS TO THE FIFA WORLD CUP 2010. "A LACK OF COVERAGE" IS CORRECT, AND IF YOU CLICK ON THE PICS BELOW, YOU’LL SEE JUST HOW LITTLE COVERAGE THERE REALLY IS! 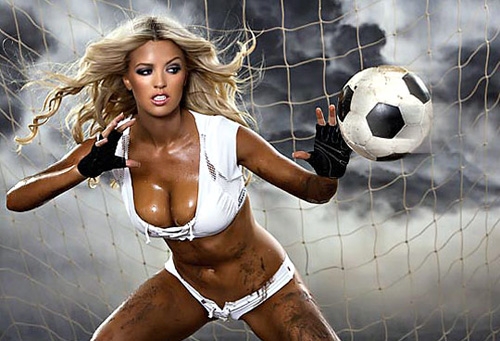