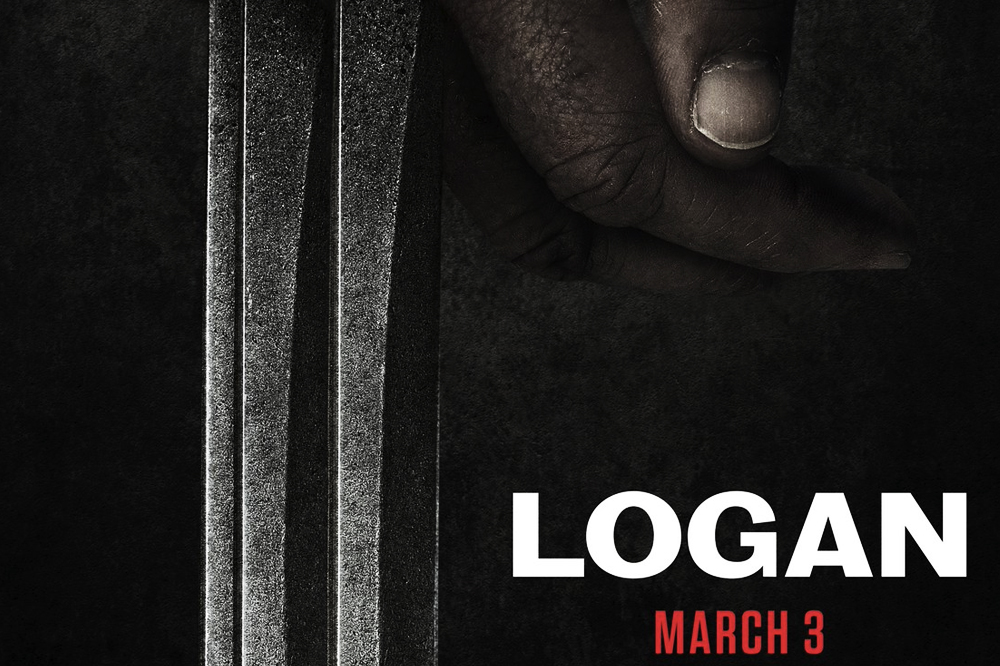 Feeling more like Clint Eastwood’s Unforgiven than X-Men, the brand new 1st trailer for “Logan” showcases an older, worn-down world AND Wolverine in an adaptation of one of the most acclaimed X-Men stories ever!

We see an older, battered and bruised Logan played by Hugh Jackman lament the new desolate world. “Mutants, they’re all gone now,” he says. That is, except for a mysterious young girl that Patrick Stewart’s Professor X says is “just like” the title character.

Played by Dafne Keene, the character of Laura Kinney – codename X-23 – is a female clone of Wolverine with the same regenerative healing powers and her own set of adamantium-laced claws on her hands (and feet)!  Created as a ruthless killing machine, in the comics Laura eventually finds her “father” Logan and joins the rest of the X-Men, learning to control her powers for the good of mutantkind. 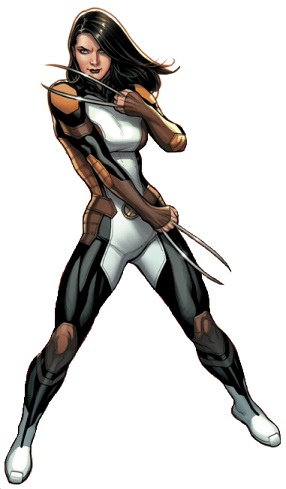 We also see Boyd Holbrook’s Donald Pierce, a relentless mercenary with cybernetic enhancements and a loyal army called “Reavers” bent on eliminating the last of the mutants.

Jackman, who has portrayed his Wolverine for over a decade and a half, looks to make his final (claw)mark on the character and the entire franchise with a western-infused X-Men epic!

“Logan” hits theaters March 3, 2017, but we’re HustleTweeting about the trailer now, so please feel free to join the conversation by following the Hustle on Twitter HERE or by hitting LIKEon our hyper-interactive Facebook page HERE!